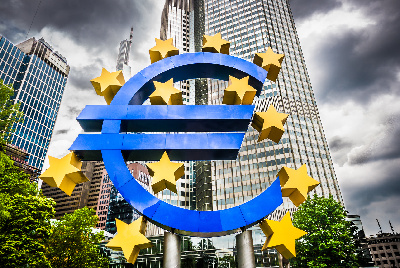 Discussions between shippers, airlines and transport providers too often boiled down to price, lamented panellists at a forum organised by the new Global Shippers Alliance (GSA).
This was the first major event organised by the GSA, which was formed in March by the European Shippers’ Council, the Asian Shippers’ Association and the American Association of Exporters and Importers to represent users of airfreight and maritime transport worldwide.
The panel consisted of Sunny Ho, executive director of the Hong Kong Shippers’ Council, Paiboon Ponsuwara, special advisor to the Thai National Shippers’ Council, and Chaischan Chareonsuk, secretary general of the Thai National Shippers’ Council.
It was chaired by Joost Sitskoorn, special envoy of the European Shippers’ Council.
Speakers at the event, which took place at the at Intermodal Asia conference in Shanghai, blamed the fact that sales representatives – whose job it is to negotiate about price – tended to dominate any contacts between the parties.
Another possible reason, speakers added, was the perceived commoditisation of transport services.
“When service differences are gradually chipped away from the equation, the only thing that remains to talk about is price,” the GSA concluded.
But it didn’t have to be like that, the panel suggested. Shippers are very much aware of the low margins and profitability in transport. Shippers are in some cases willing to pay for better information on the whereabouts of the shipment, transparent and precise billing.
The panel discussed a more sustainable pricing model, focusing on surcharges – the dozens of often “indistinct” additions to the basic freight charge.
Airlines have started to move away from surcharges towards all-in pricing; shippers would like maritime transport to follow their lead.
Other suggestions made by the panel were for more discussions with transport and logistics providers to create awareness about what is important to shippers, along the lines of recent discussions with IATA.