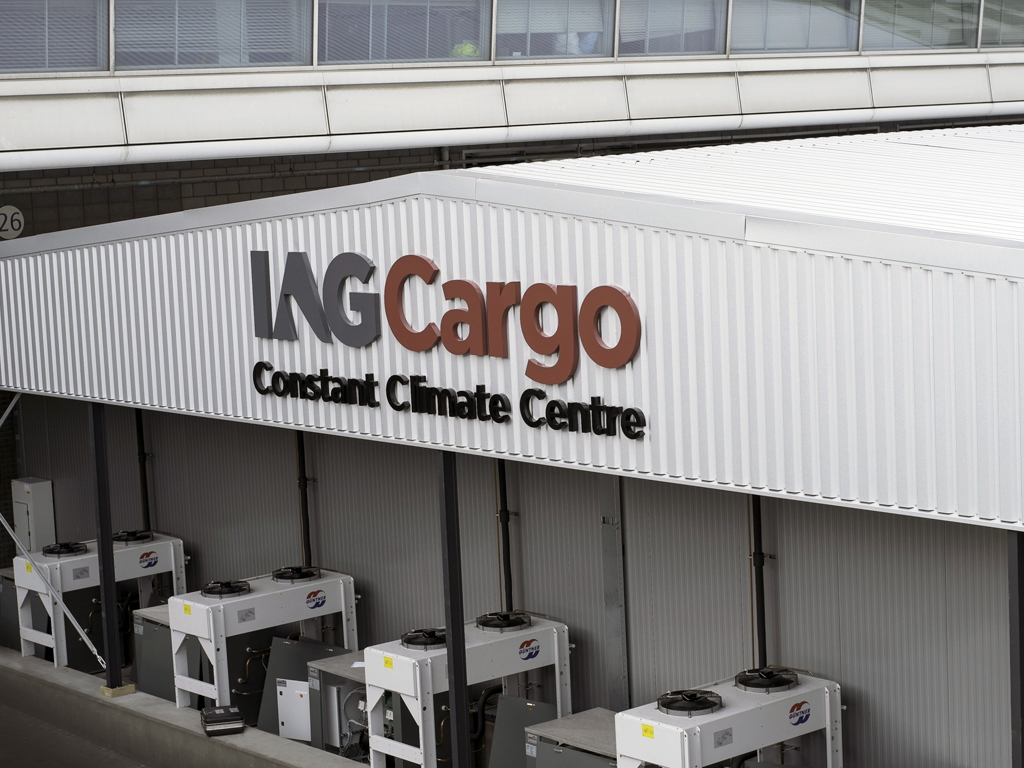 IAG Cargo’s headline commercial revenue declined 1.5% to €26m in the first quarter of 2016 compared with January-March 2015 – but after adjusting the prior year’s figures to reflect a directly comparable operation, it decreased 8.6%.
The carrier blamed challenging market conditions continue. On a like for like basis, cargo volumes were down 1.8% while yields decreased 6.9% at constant exchange rates.
IAG Cargo chief executive Drew Crawley described the outcome as “respectable results in the face of a challenging market. The trading conditions experienced towards the end of last year have continued into 2016.”
He added that the industry was also cycling over the US west coast port strike that gave an unusually strong start to 2015. Nevertheless, “a relentless focus on premium products, strong cost control and precision management of our capacity and yields is helping our business to withstand these headwinds.”
IAG Cargo’s focus on premium products was continuing to pay off, he added, with double digit growth in Constant Climate and Prioritise tonnage.
Network highlights over the coming months would include routes from Madrid to Shanghai and Johannesburg and expansion in South America to Lima, San Juan and San Jose would add new flows of perishable and pharmaceuticals. A new service to San Jose, California would boost hi-tech  flows.
During the second quarter, IAG Cargo will also continue to integrate Aer Lingus Cargo’s operations bringing new routes such as Dublin to Hartford, Newark and Los Angeles.