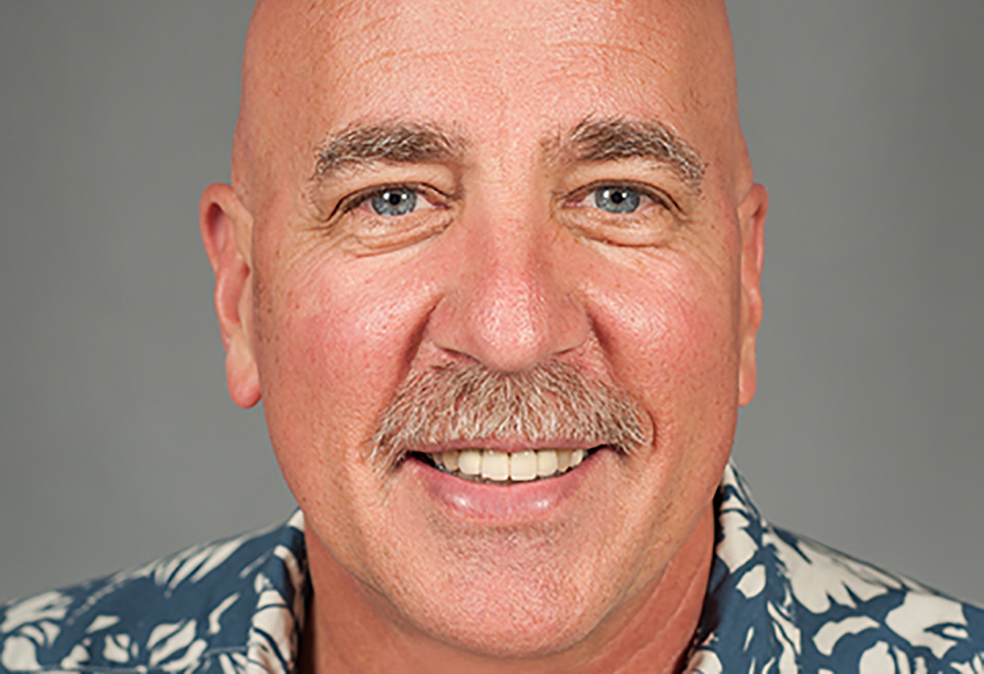 Tim Strauss is about to swap his Hawaiian shirts for warm winter gear. The genial American will relinquish his role at the helm of Hawaiian Air Cargo at the end of this month and move to Montreal, where he is to take over the reins of Air Canada Cargo from Lise-Marie Turpin.
Turpin, who has been leading Air Canada Cargo since 2008, will walk out of the door into retirement at the end of April. She has thought about ending her career for a while but decided to wait until a suitable replacement could be found.
Turpin has steered Air Canada Cargo through lively times. Her appointment came weeks after the stock market collapse. In her quiet manner that belies the determination behind it she strengthened the carrier’s performance and championed innovation, both in terms of processes and technology.
Strauss, whose involvement in the industry began with Emery in 1987, held senior roles at Northwest and Delta before joining his current employers in 2012.
At industry events he has been easy to spot in his Hawaiian shirts, which made him a conspicuous standard bearer for his airline. More than his attire, his track record at Hawaiian speaks of his focus on growing Hawaiian’s business.
Compared to the large US airlines, Hawaiian’s cargo volumes are small, but in terms of overall revenue contribution the Pacific carrier overtook its US rivals during the first year of Strauss’s tenure, and cargo turnover kept rising at a furious clip in the following years – it more than doubled in his first three years in charge.
He instilled a strong focus on cargo in the organisation, even at stations where it previously had not been on Hawaiian’s radar, and drove the expansion of its business with the migration to a cloud-based IT platform and the construction of a larger cargo terminal at its Honolulu base, including a larger cooler.
He will not be around to enjoy the latest element of his expansion strategy at Hawaiian, the introduction of three ATR 72 freighters, which are currently awaiting the final blessings from the US FAA. It marks the first time that a US passenger carrier steps into the main deck business since Delta and United ended their freighter operations.
On the other hand, Air Canada’s re-entry into the freighter scene should give him a good opportunity to leverage a network to put cargo aircraft to productive use in today’s airline environment.
"I love Hawaiian Airlines and our whole approach to customer service, the local culture and leadership philosophy. But this was too perfect a situation to pass over as Lise-Marie and her team at Air Canada Cargo have built a great brand, professional in every way and well positioned for a tremendous future," Strauss commented.
He does not mind the winter gear, but the change in attire may take a bit of getting used to.
"I’m not as worried about the shirt fashion as about the whole tie thing. I’ve had a tie on three times in the past five years," he quipped.