Strikes in Germany and France set to disrupt airfreight operations 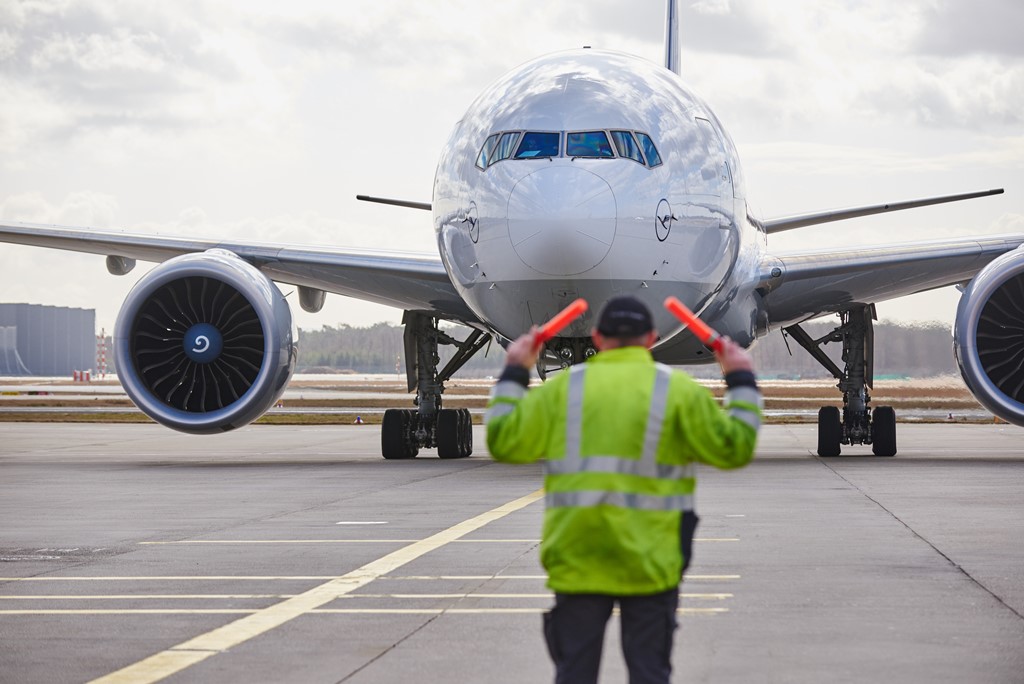 Strikes by unions in France and Germany are set to disrupt air cargo operations today, with Air France and Lufthansa cancelling hundreds of flights.
In Germany, the Verdi trade union has called for a strike over pay at Frankfurt, Munich, Cologne and Bremen airports.
In France, pilot, cabin and ground crew have planned three two-day stoppages over the next two weeks with the first taking place today.
Lufthansa said that it would have to cancel 800 out of the 1,600 scheduled flights, including 58 long-haul flights. Flight operations are scheduled to resume normal services tomorrow.
Bettina Volkens, member of the executive board for human resources and legal affairs, Deutsche Lufthansa said: "It is completely unacceptable for the union to impose this conflict on uninvolved passengers.
"Lufthansa is not a part of this collective bargaining conflict, but unfortunately our customers and our company are being affected by the consequences of this dispute.
Politicians and legislators must define clear rules for strikes and industrial actions. We regret that the travel plans of so many customers are being affected by this Verdi strike and we are working on minimising the impact as much as possible."
Air France said that it expected the strike action to affect around 25% of its flights, with 35% of long-haul flights hit, 27% of medium-haul flights from Paris Paris Charles de Gaulle and 20% of its short-haul flights from Paris Orly and French provinces.
It added that its flight schedule for tomorrow, as the strikes in France are set to continue into Wednesday, will be published later today.
Both companies told their customers to check online for updated schedules.
Read more airline cargo news
Sign up to receive Air Cargo News direct to your inbox for free