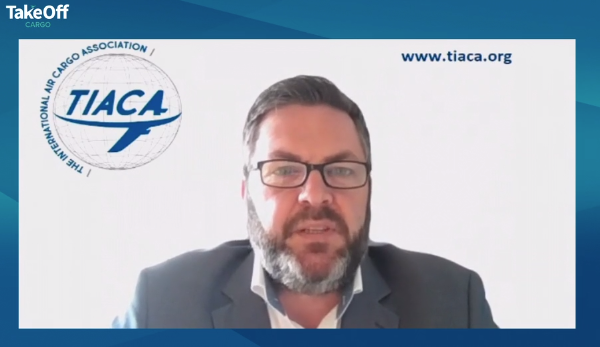 Forwarder charter operations are expected to continue to the main airport hubs as part of efforts to provide service stability.

Speaking at the TakeOff Cargo event, which is taking place this week, industry leaders discussed the changing air cargo market.

In one discussion moderated by Steven Polmans, chairman of TIACA, Joachim von Winning, executive director of the Air Cargo Community Frankfurt at Frankfurt Airport, said that forwarders had launched freighter charter services to the main hubs in response to the loss of passenger operations.

While he expects longhaul bellyhold services to return and therefore volumes to increase at all airports, rather than just at big cargo hubs, he said that forwarders may well wish to continue to operate charter operations to the main hubs.

Von Winning said: “We noticed that freight forwarders started chartering full freighters and they would consolidate those at key cargo hub airports.”

He added: “What I personally believe is that some freight forwarders will keep on having main trunk routes where they operate full freighter charter services to give their customers stability in terms of timetables and available capacity.

“I think we’ll see these full freighter charters at the main hubs while longhaul passenger capacity returns to medium-sized airports, such as Brussels and Zurich.” 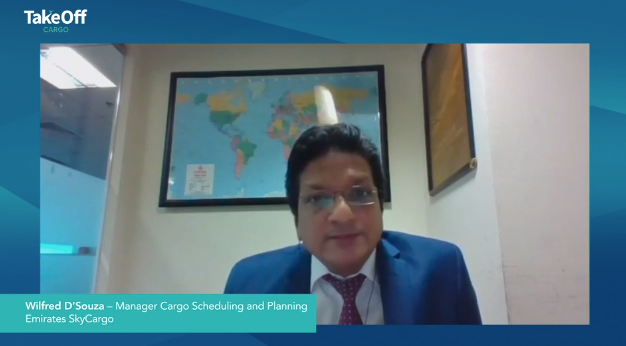 “We had our Boeing 777-300 aircraft, which have huge capacity in terms of cargo,” he said. “We deployed these aircraft as preighters to regional airports.”

He added: “We also consolidated our routes for our full-freighters, so they served major airports.”

Yet he observed that “full freighters can’t compete” with the loss of bellyhold capacity since the pandemic, because “firstly, there aren’t enough full freighters, nor can we quickly induct them into the fleet. In such cases, it’s passenger aircraft that could really help the current situation.”

Joao Pita, head of airline business at Brazil’s GRU Airport, said that large airports such as Sao Paulo and Miami are consolidating demand, but smaller markets need to be served by smaller-capacity aircraft due to their handling resources and hub storage space for aircraft and cargo.

Closing the panel, moderator Polmans said “if there’s one thing the pandemic has taught us, it’s that the air cargo industry is very agile and creative when looking for solutions”.