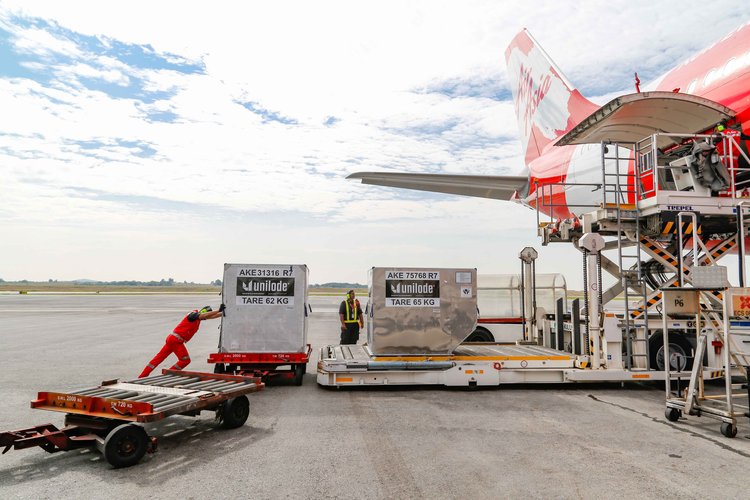 Teleport is restoring its cargo-only network with the launch of 12 destinations across Asia this month.

Frequencies will range from two to seven times per week for each routing. More routes will be announced soon.

Teleport will initially use four Airbus A330 aircraft to offer a wider schedule with higher capacity from its hub in Kuala Lumpur and will expand to include its other hub in Bangkok in the second quarter of 2022. As borders reopen, Teleport will gradually restore the full network of widebody and narrowbody connections across Asia and beyond.

Adrian Loretz, chief operating officer of Teleport, said: “We are coming in stronger with these networked flights and our customers across Asia can look forward to greater service and improved frequency across key destinations as we continue to work to move things better than anybody else in 2022. Given the continued demand for cargo capacity, Teleport will focus on providing a wide and reliable network by maximising the operation of the A330s, as well as the incoming dedicated freighters and AirAsia’s belly capacity in Thailand, Malaysia, Indonesia and Philippines.”

Loretz added, “As we are made to deliver, what we will be able to bring to the cargo scene is more routes, more capacity, a dedicated fleet for these routes and more frequency to each destination. As we continue to serve the market in Asia, we are continuously growing as a fully capable cargo provider.”

Last month, Air Cargo News reported on a deal that will see Teleport use AirAsia A330-300 belly space for an initial period of one year.