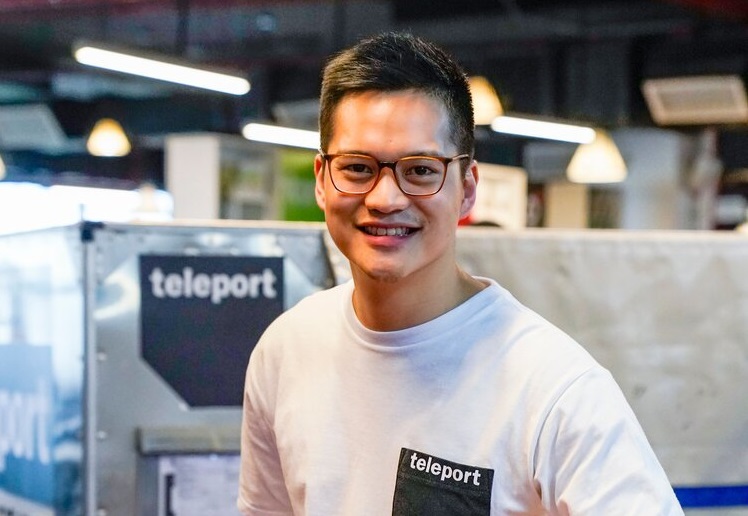 Teleport has raised new growth capital of $50m to build its freighter fleet and expand logistics operations in Indonesia, the Philippines and Malaysia.

The funds will also be used to further invest in technology that supports its operations across southeast Asia, said Teleport, the logistics venture of Capital A (formerly AirAsia Group Berhad).

In September, the company announced it would be increasing its freighter aircraft from one to four, with the addition of three Airbus A321 freighters leased from BBAM.

Teleport said the three A321Fs would be operated by AirAsia and will be delivered in stages starting in the first quarter of 2023.

Pete Chareonwongsak, chief executive of Teleport, said: “Our mission from day one is to deliver consistently better than anybody else in Southeast Asia. We believe if we guarantee next-day speed at a cost anyone can afford, everyone will choose to ‘Teleport It’.

“Today we are profitable, larger, and growing faster than pre-COVID. We are battle-tested and believe a challenging environment is the perfect opportunity to build the leading cross-border logistics company in Southeast Asia,” he says.

He added, “Key to Teleport’s leadership in the next three years is the extension of our network coverage by air with the induction of A321F freighters starting in 1Q2023. We aim to easily connect manufacturers, exporters and e-commerce directly to any Southeast Asian market.”

Teleport said the growth capital has been raised from large institutional credit investors.

It stated it has quadrupled its intra-south east Asia market share in terms of cargo volume from 2% in 2021 to 9% as at the third quarter of 2022 and grew its e-commerce business 6 times year-on-year.