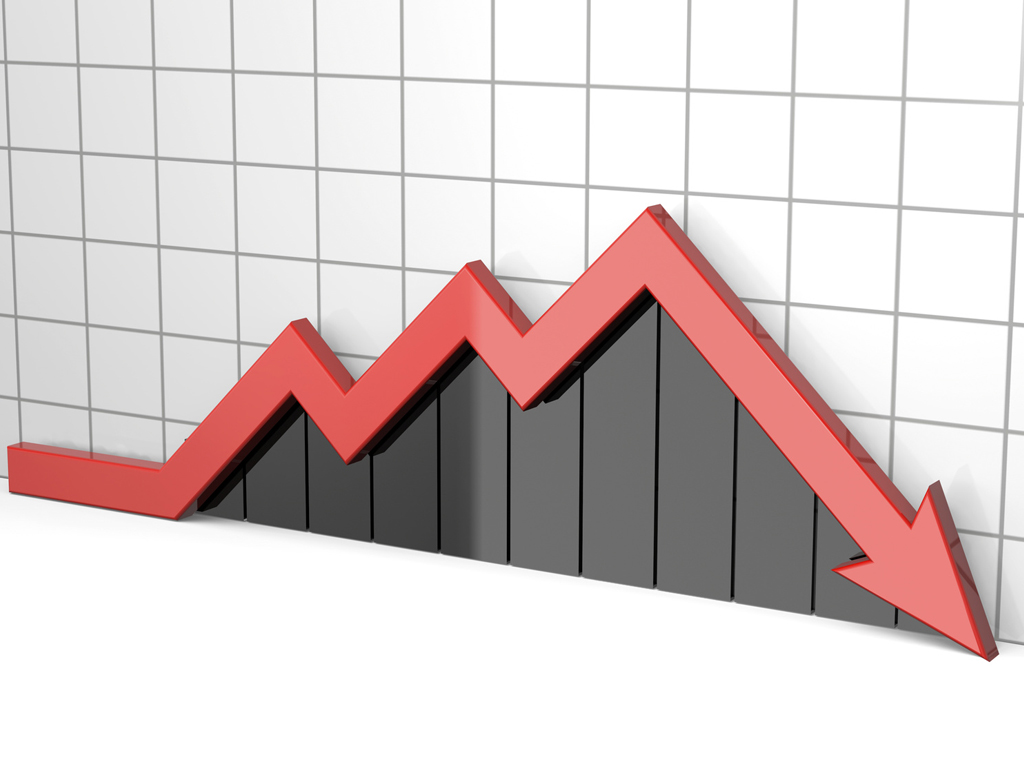 Airline finance chiefs and heads of cargo said that they do not expect profits to improve over the next 12 months, according to IATA’s latest quarterly survey of airline business confidence.
The results, based on a survey carried out in early July, also show that industry profitability fell slightly year-on-year during the second half of 2016, reflecting recent terrorist attacks and wider pressure on yields.
Demand has continued strong but has eased recently.
Expectations for growth over the coming 12 months meanwhile remain positive, although the outlook “continues to be held back by structural headwinds”.
Despite the rally in oil prices since the start of the year, most respondents expect operating costs to fall further or to remain unchanged over the next 12 months, thanks to hedging and the partial recovery of most currencies against the US dollar.
Nevertheless, airline chiefs of finance expect yields to fall by slightly more than input costs over the year ahead while ongoing increases in capacity are also expected to continue to weigh heavily on yields over the year ahead.