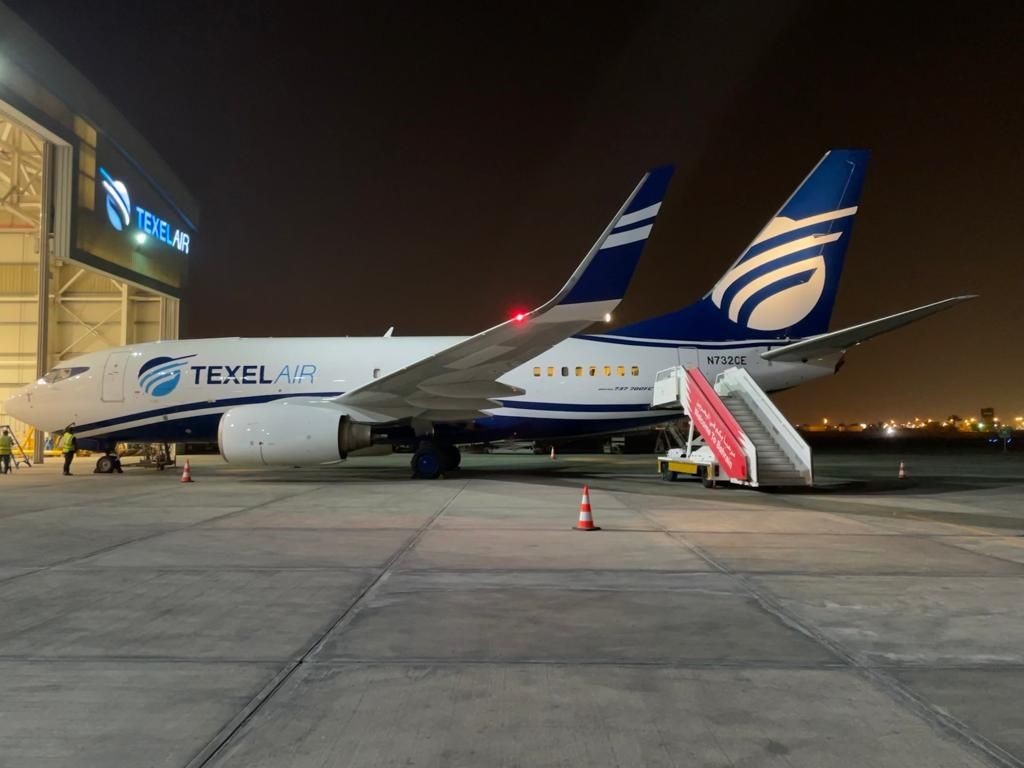 “The FlexCombi’s range is ideal for supporting Texel Air’s operation with up to six-hour non-stop routes,” said Mike Andrews, director of conversion programmes for Pemco.

The delivery comes a little over a year after Texel took delivery of the world’s first Boeing 737-700 FlexCombi from Pemco.

The Chisholm Enterprises-owned non-scheduled airline and MRO firm said at the time the aircraft meant it could switch between “humanitarian, government, express integrator and commercial flights from major airports to smaller remote runways” without compromising cargo volumes.