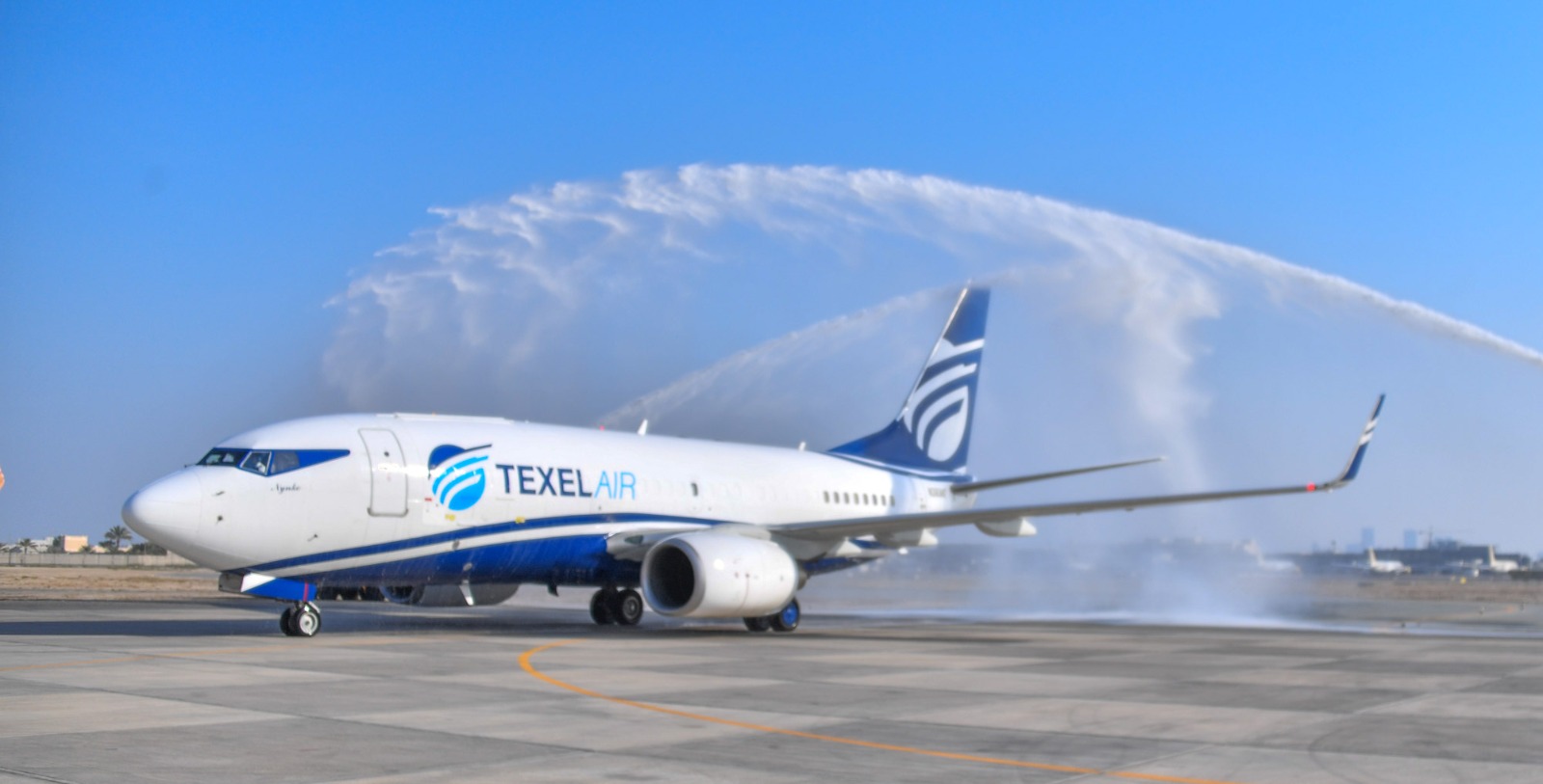 The aircraft has the ability to be configured in seven different ways for multiple purposes, with changes made in a 48-hour time frame.

The Chisholm Enterprises-owned non-scheduled airline and MRO firm said this would allow to switch between “humanitarian, government, express integrator and commercial flights from major airports to smaller remote runways” without compromising cargo volumes.

Chisholm Enterprises chief executive George Chisholm said: “We are delighted to welcome the arrival of our first-of-a-kind Boeing 737-700 FlexCombi to the Kingdom of Bahrain, where we have proudly grown from an organic start-up airline to a leading innovator in niche cargo operations serving the Middle East, North Africa and global markets.

“From our strategic position in Bahrain, a growing regional hub for aviation and logistics, we will operate this versatile aircraft, serving an international roster of clients that have long awaited a solution that provides them with unmatched levels of flexibility.”

Initially the aircraft will offer three configurations, two capable of taking passengers and a third, full freighter option with a 20 tonne capacity.

Further configurations will be added in the future.

Pemco has also launched a full freighter conversion programme for the B737-700, with Chisholm Enterprises again the launch customer.