The car is the star for Etihad Cargo 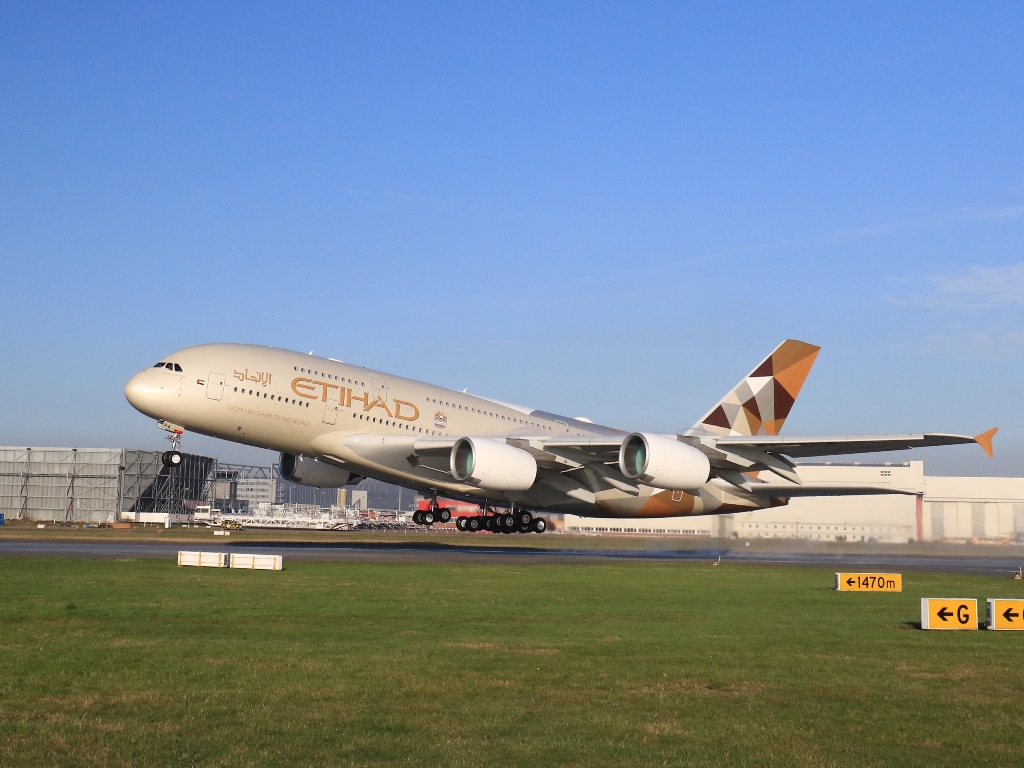 Etihad Cargo has launched a special offer for car owners looking to transport their vehicles – a growing market – with them when they travel.
The Abu Dhabi-based carrier will offer car owners 20% off the cargo rate and their seat when they book in first of business class.
Etihad Cargo is also offering additional services this year, arranging hotel accommodation and having the car delivered straight to the driver’s doorstep.
The offer is now available from Abu Dhabi to European destinations including Amsterdam, Berlin, Dusseldorf, Frankfurt, Geneva, London, Manchester, Milan, Munich, Paris and Zurich.
Etihad Cargo senior vice president David Kerr said: “Through our use of a mixed fleet of aircraft, we have a range of options that enable us to transport cars in the hold including some of the new additions to our fleet such as the Airbus 380s.
“We have several years of experience in transporting vehicles for manufacturers to luxury car markets around the world and will aim to provide a first class service for those clients who are looking to take their vehicles with them to Europe during the Summer.”
With upgrades and expansions having been made to the passenger fleet, it is possible to move vehicles in the bellyhold of Etihad’s aircraft such as the Airbus 380.
The number of cars transported has been steadily rising over the last few years and Etihad Cargo carried hundreds of automobiles during 2015.
With additional aircraft and supporting services being added to the fleet this year, the cargo team is aiming to increase those numbers during 2016.
The category of cars being transported has included F1 cars, Super Sport cars as well as luxury car brands such as Ferrari, Porsche and Lamborghini.