The spectre of further rate wars… 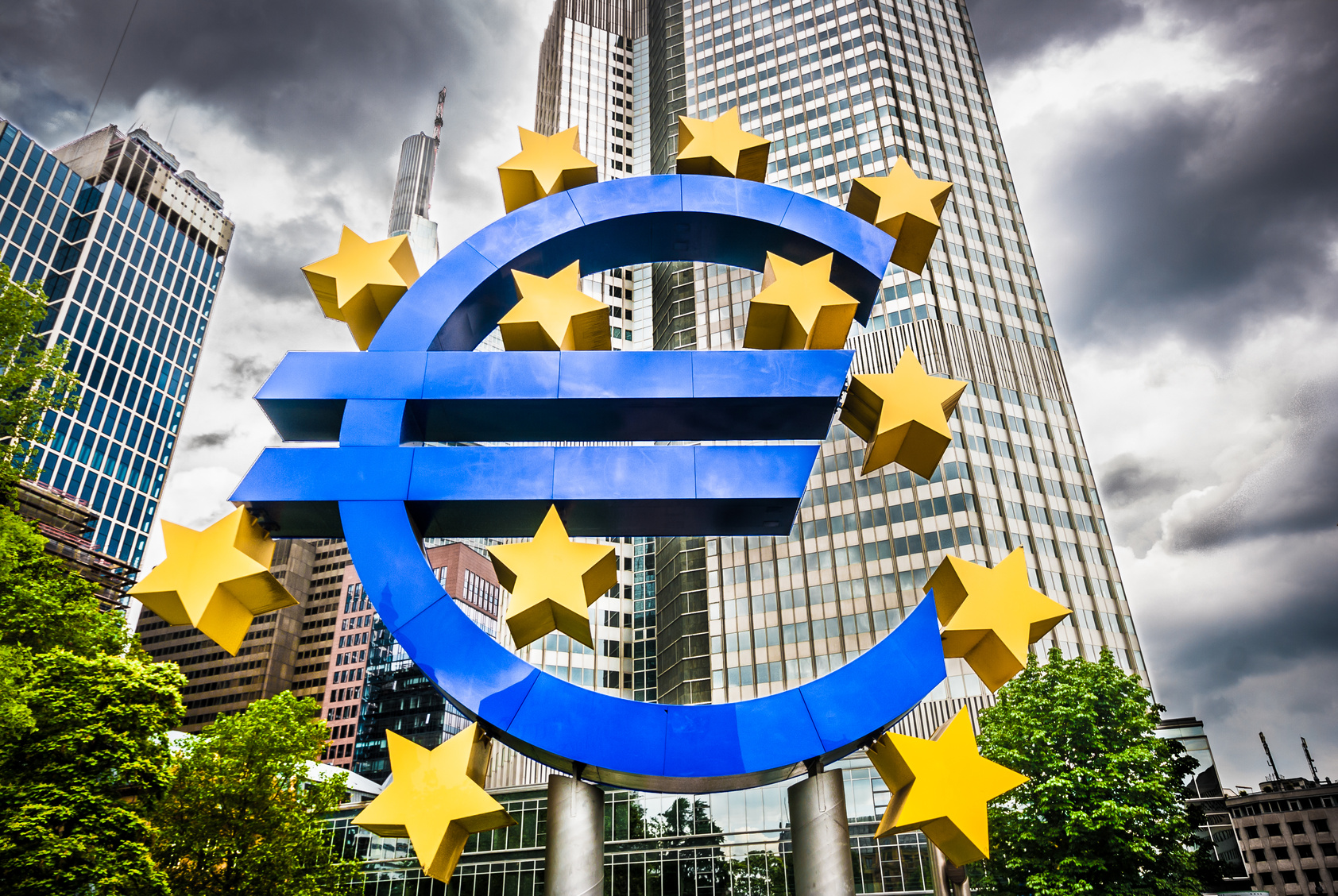 AIR CARGO operators are warning against knee-jerk rates wars amid Eurozone stagnation in the second quarter impacted by deepening global political unrest, writes Thelma Etim, deputy editor.
“The main concern is that political instability, mainly between Russia and Europe/USA will escalate further and subsequently will affect the already fragile economic recovery,” forewarns Sebastiaan Scholte, chief executive of Dutch ground logistics company Jan de Rijk.
“At the same time, if airlines have to avoid flying over conflict zones this will add additional costs to their operations.”
Economists at Germany’s Bundesbank caution that the tightening of sanctions against Russia and the countermeasures by the Russian government will have a significant impact on foreign trade in the second half of this year.
“The geopolitical tensions in eastern Europe owing to the Ukraine conflict, as well as in other parts of the world [Middle East] are now appearing to weigh more heavily on corporate sentiment,” the bank notes in a special report.
“Although they will affect a small percentage of EU exports directly, the recently-enacted EU sanctions and Russia’s response are likely to dampen [the markets].”
Robert van de Weg, senior vice-president of marketing and sales at AirBridgeCargo Airlines, says Russia’s largest freighter carrier is yet to witness a significant change in export momentum – apart from usual summer vacation effects.
“In any event – the Eurozone’s growth slowdown means its dependancy on exports remains crucial in order to perform. A recent drop in the Euro versus US dollar-related currencies may help in that regard,” he advises.
Even though the outlook for the German economy deteriorated somewhat after the middle of this year, Lufthansa Cargo reports air cargo exports in the carrier’s home market are still solid. “The market situation remains challenging in most areas of the world,” admits company spokesman Michael Göntgens. "Our strategy is to meet these challenges with a high degree of flexibility. We adjust our capacity according to demand in order to ensure high load factors and profitability of our flights.”
Whilst the European markets and also those of the Americas (especially Latin America) remain difficult, Lufthansa Cargo has witnessed some positive developments elsewhere – in Asia, particularly China. “We hope for a good fourth quarter and will increase capacity slightly in some Chinese gateways,” he reveals.
Too much belly capacity is already starting to bite at cargo rates. Oliver Evans, chief cargo officer of Swiss WorldCargo, says this is his biggest ongoing concern, caused by the fast-growing passenger market fuelled by next-generation jets with greater belly space, such as the game-changing B777-300ER.
“It is unlikely that even the poor returns of belly capacity will deter or even affect such new aircraft orders, as national economic development and prestige, rather than short-term financial returns, are driving this growth,” he asserts.
“Therefore the main casualties will continue to be the freighter operators and others who rely on large consolidation traffic.”
The rates war that breaks out leads to yield erosion in markets that are otherwise experiencing growth, like the pharmaceuticals business.
"Swiss WorldCargo, focusing on very specific high-value markets, is therefore not immune to such market influences.”