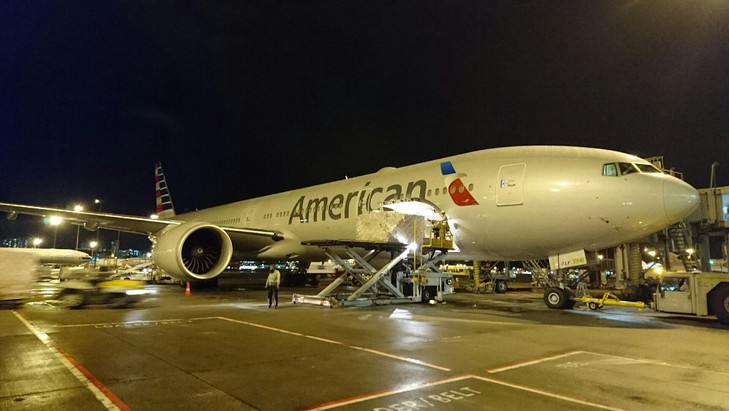 The decline in revenues reflects the performance of its North American rivals Delta and United, which saw declines of 14.8% and 4.7% respectively.
The performance is also a reflection of a decline in airfreight rates since last year, with consultant Drewry’s East-West airfreight index tracking at $2.84 per kg, a decline of 7.2% year on year.
The airline group also generated the lowest revenue per cargo ton mile of the three during the third quarter of the year, with a figure of 28.45 cents per cargo ton mile, compared with Delta’s 33.13 cents and United’s 31.37 cents.