Tip of the iceberg: Air cargo steps in for lettuce crisis 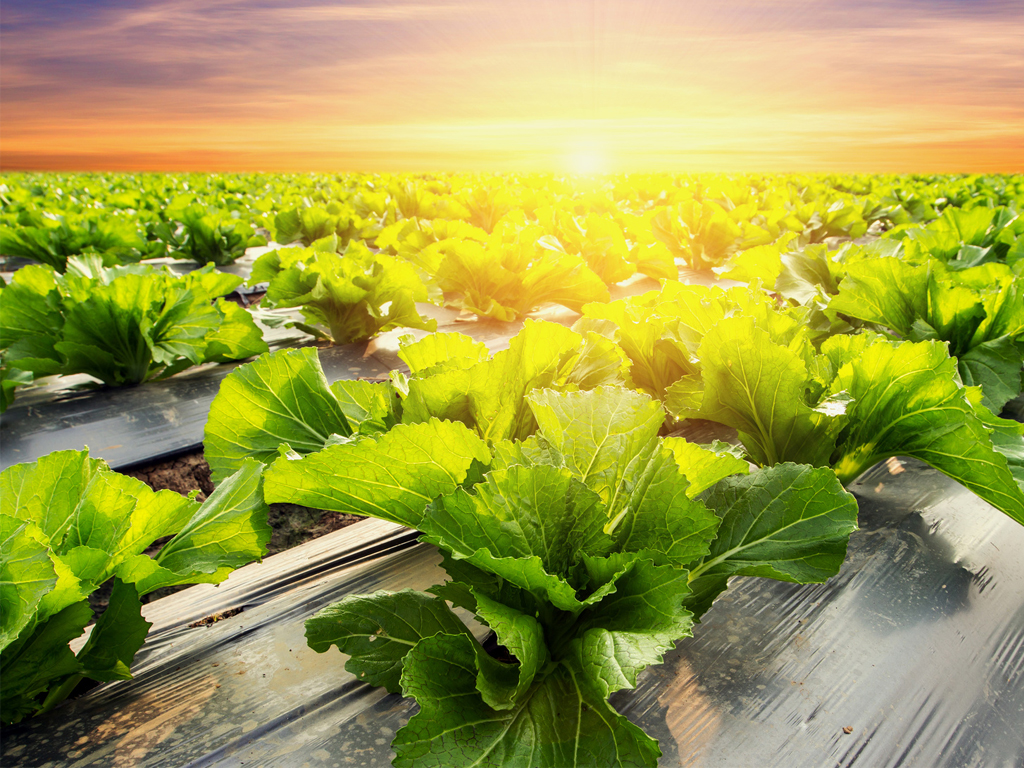 The air cargo industry has seen a spike in demand for shipments of lettuce from North America as bad weather hit crops in Spain.
Earlier today, IAG Cargo reported that retailers in the UK were looking to source lettuce and other vegetables from the Americas as a result of a shortage in Europe.
Joe LeBeau, Vice President North America, IAG Cargo said: “As a result of the poor Spanish harvest, we have seen volumes of iceberg lettuces and other fresh products flying from the west coast of the US to the UK double over the past week, when compared to the same period last year.
"Typically lettuces are originating from Northern Mexico and Arizona and are travelling through Los Angeles or Seattle airports to London Heathrow.  Early indications are that these higher than usual volumes will be sustained over the short term.”
The up coming edition of Air Cargo News features a special report on the perishables market and in the article Chris Connell, president of perishables specialist Commodity Forwarders, also notes a spike in demand for lettuce caused by the shortage in Spain.
He says that with tight supply and prices going up sharply, retailers in northern Europe cast far and wide for alternative sources of supply, resulting in lettuce moved by air from California and Mexico
Connell reckons that most of this ended up in bags of prepared mixed salad. A head of lettuce on its own would be unlikely to absorb the cost of airfreight, he says.
Lettuce prices at UK supermarkets have shot up over recent days – more than doubling – and supermarkets have been rationing the number that customers can buy.
But it is not the only vegetable to suffer and prices of cabbage, broccoli and spinach, amongst others, are also up.