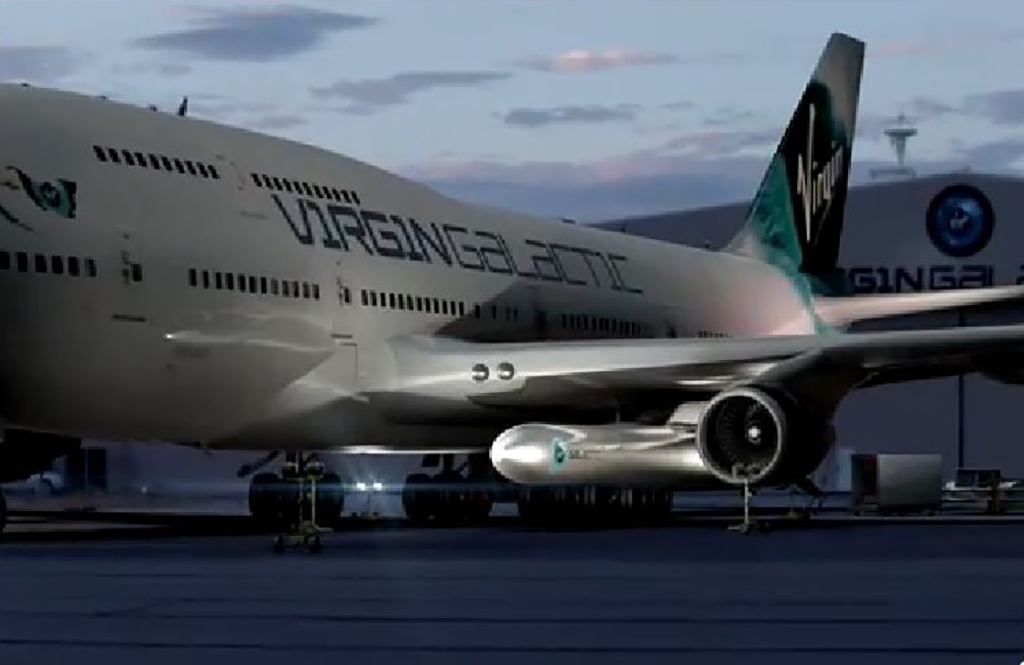 Virgin Galactic will use a B747-400 to air launch small satellite payloads.
The commercial passenger jet, previously operated by Virgin Atlantic under the nickname Cosmic Girl, will provide a dedicated launch platform for the LauncherOne orbital vehicle.
“Air launch enables us to provide rapid, responsive service to our satellite customers on a schedule set by their business and operational needs, rather than the constraints of national launch ranges,” said George Whitesides, Virgin Galactic chief executive.
He added: “Selecting the 747 airframe provides a dedicated platform that gives us the capacity to substantially increase our payload to orbit without increasing our prices.”
The LauncherOne rocket will be mounted to the carrier aircraft under the left wing, adjacent to the position that has been used by other 747s to ferry a fifth engine.

Virgin Galactic said that initial inspections and tests of Cosmic Girl have already been completed and, prior to the start of the wing modification, a regularly scheduled maintenance check will be conducted by VT San Antonio Aerospace.
In September, Virgin Galactic announced that, in response to customer demand, it had doubled LauncherOne’s performance to 200kg into the standard Sun-Synchronous Orbit for a price below $10m, with the option to purchase further increases in performance to the same orbit and for launches that reach other altitudes or inclinations.
The launch system is capable of launching over 400kg of payload to other orbits.
Virgin Galactic’s WhiteKnightTwo carrier aircraft will remain the mothership for SpaceShipTwo, enabling spaceship customers to enjoy a dedicated platform for suborbital spaceflight services out of Spaceport America in New Mexico.
Virgin Galactic added: “The 747 is one of the most accomplished and reliable aircraft ever built.
“It has an established track record of supporting a variety of special missions, including the Space Shuttle Enterprise test flight program, NASA’s Shuttle Carrier Aircraft program, the Pratt and Whitney flying testbed, and flight test of the X-45 Phantom Ray.”
Virgin Galactic founder Sir Richard Branson said: “The Boeing 747 has a very special place in my heart: we began service on my first airline, Virgin Atlantic, with just one leased 747.
“I never imagined that today one of our 747s would get a second chance and help open access to space. I’m absolutely thrilled that Cosmic Girl can stay in the Virgin family — and truly live up to her name.” 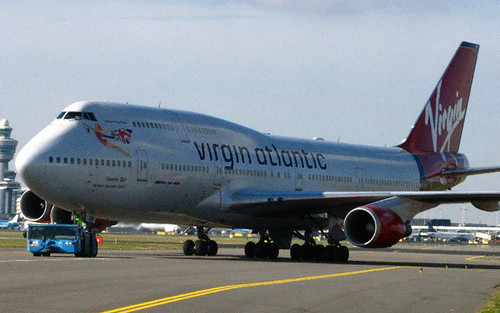