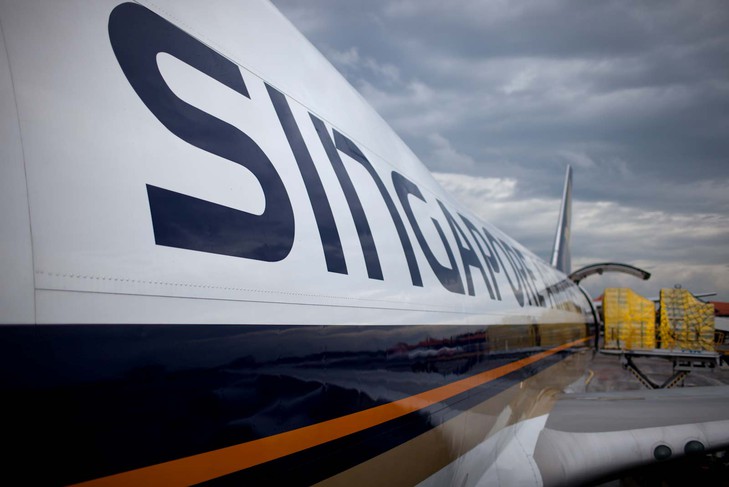 SIA Cargo saw full-year operating losses deepen during its last financial year as tough market conditions weighed down performance.
During the financial year ended March 31, the Singapore-based airline recorded an operating loss of S$50m compared with a S$22m loss during the same period 12 months earlier.
SIA Cargo said its operating expenses declined by S$168m thanks to lower fuel costs, but this was not enough to counteract a S$196m decline in revenues due to lower prices in the market.
The airline’s cargo yields were down by 11.6%, but it did see cargo traffic increase by 2.6% year on year to 6.5bn cargo tonne km.
Looking ahead, SIA Cargo did not commit to any new route announcements but said it would continue to deploy capacity to match demand and pursue charter opportunities.
“Outlook remains cautious for air cargo amid the economic slowdown in China and ongoing uncertainty surrounding the global economy,” it added.
“Coupled with ample capacity in the industry, yield remains under pressure. SIA Cargo will continue to focus on higher-yielding product segments.”
While the cargo division continued to suffer with overcapacity, the overall group reported a net profit of S$804m, up 118.5% year on year, as lower fuel costs compensated for weaker yields.