Tracking tracksuits: Rugby kit to be monitored for flight to New Zealand 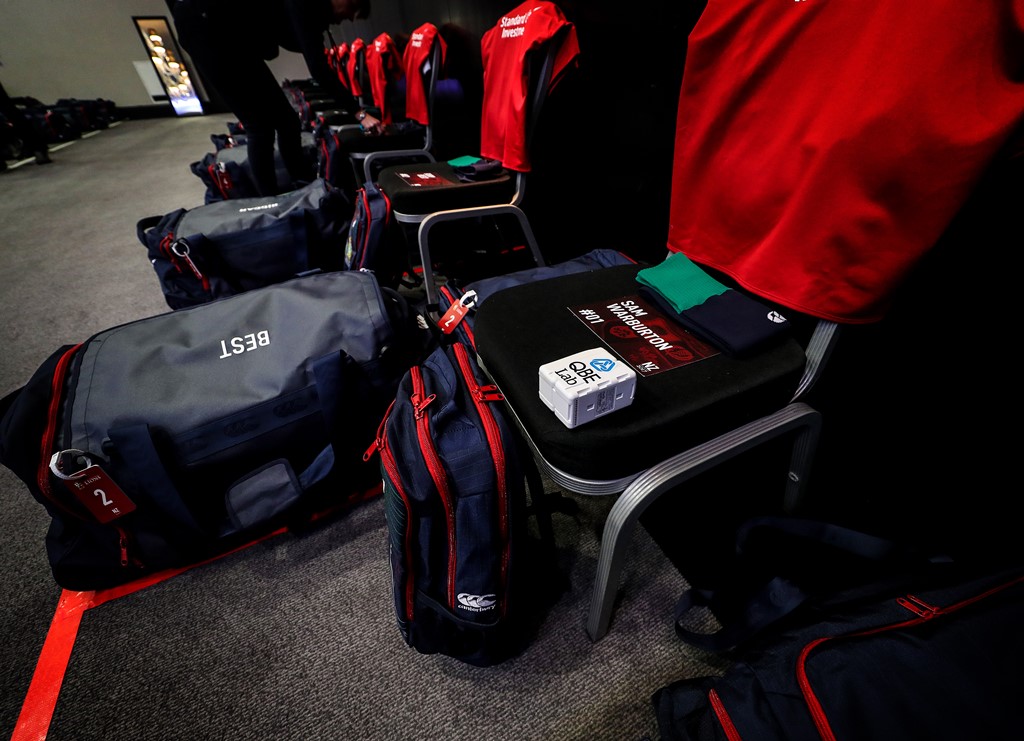 British & Irish Lions rugby kit and equipment being flown out to New Zealand will be monitored by tracking technology originally developed to protect fine art and pharmaceutical products.
Five sensors, provided by insurer QBE, will be sent out with the rugby kit that can record location, pressure changes, light exposure, shock and temperature changes.
The kit will be transported to New Zealand in a Qantas Airbus A380 taking off from London Heathrow.
The sensors will be packed in with key supplies – which include medical equipment, training kit, balls and tackle pads – for the 11,000 mile journey to New Zealand from the UK for the Lions tour.
“The light detecting capability of the sensors is particularly important for this shipment as it will immediately notify QBE’s Global Innovation Lab if the packages are tampered with or opened prematurely – a major consideration when the items in the shipment have enormous value as illicit souvenirs,” the insurer said in a release.