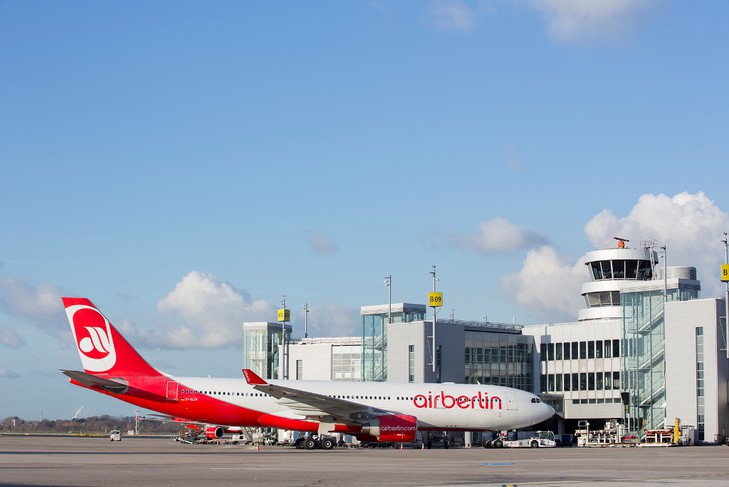 Europe’s low-cost leisure airlines have faced a tough year, with airberlin, Monarch and Alitalia all filling for bankruptcy.
The latest development in the long-running Alitalia saga saw Germany’s Lufthansa Group and the UK’s EasyJet submit an offer for parts of the insolvent Italian airline.
Although details were thin on the ground, Lufthansa said it had submitted an offer letter expressing its interest in establishing a "NewAlitalia".
Lufthansa opted not to make an offer for the complete Airline but has stated interest in only parts of the global network traffic and European and domestic point-to-point business.
The offer includes a concept for a newly structured Alitalia, which could develop long-term economic prospects.
Meanwhile easyjet has also submitted an expression of interest for “certain assets of a restructured Alitalia”.
The Italian airline’s problems came to a head in May when it made a formal request to enter into bankruptcy after employees rejected a rescue plan.
Major shareholder Etihad refused to pump any more cash into the troubled company as it also faced financial pressure and the Italian government refused to bail it out.
Meanwhile, Germany’s second biggest airline airberlin filed for insolvency in August after reporting a loss of €782m last year. It had struggled financially for a number of years.
The German carrier has been propped up by its main shareholder Etihad, which has a 30% stake, but the Middle Eastern airline appears to be changing its approach to airline investments that are struggling to turn a profit.
Etihad itself reported a major loss of $1.9bn for 2016.
Last week, Lufthansa made a €210m offer to takeover parts of the airline – Air Berlin’s Austrian leisure travel airline Niki, its LG Walter regional airline and 20 additional aircraft.
Lufthansa plans to use airberlin aircraft to expand its Eurowings budget airline business, reports suggest.
There are obstacles in the way of the deal – Ryanair has announced it will challenge the deal and will refer it to competition authorities as it sees it as a “stich-up” designed to strengthen Lufthansa.
airberlin also owned the virtual cargo carrier Leisure Cargo. This company sells space on 14 low-cost and tourist airlines, including airberlin and NIKI, on a single air waybill.
With airberlin set to disappear, Leisure Cargo has switched its air waybill from the German carrier to that of Condor.
“Thus Leisure Cargo customers and partners can still rely on the unique access to an international network of 14 mandate airlines through one single airway bill,” it said.
Leisure Cargo has also attracted interest, with German family-owned Zeitfracht offering to buy the business.
There was also misery at UK airline Monarch this summer when it announced it had ceased trading after reporting a £291m loss last year.
So what has caused the three leisure airlines to fail?
Blair Nimmo, partner at KPMG and joint administrator for Monarch, blamed competition: “Mounting cost pressures and increasingly competitive market conditions in the European short-haul market have contributed to the Monarch Group experiencing a sustained period of trading losses.”
Monarch chief executive Andrew Swaffield told the BBC the "root cause" for the airline’s collapse was terrorism in Egypt and Tunisia, as well as the downturn of the Turkish market.
Henry Harteveldt, a travel analyst for Atmosphere Research Group told Business Insider magazine Alitalia’s problems stemmed from its powerful unions, which gained their power during the airline’s state ownership, that were unwilling to agree to the changes necessary to fully turn the airline around.
Harteveldt outlined several issues at airberlin, including the delayed opening of Berlin Brandenburg Airport, which was supposed to give the airline a home town mega hub to compete with Lufthansa’s Frankfurt and Munich gateways.
He also said the airline was not particular good at being a low-cost carrier on its short-haul flights or a full-service airline on its long-haul operation.
The airline also continued to face labour issues while competition from rivals also took its toll.