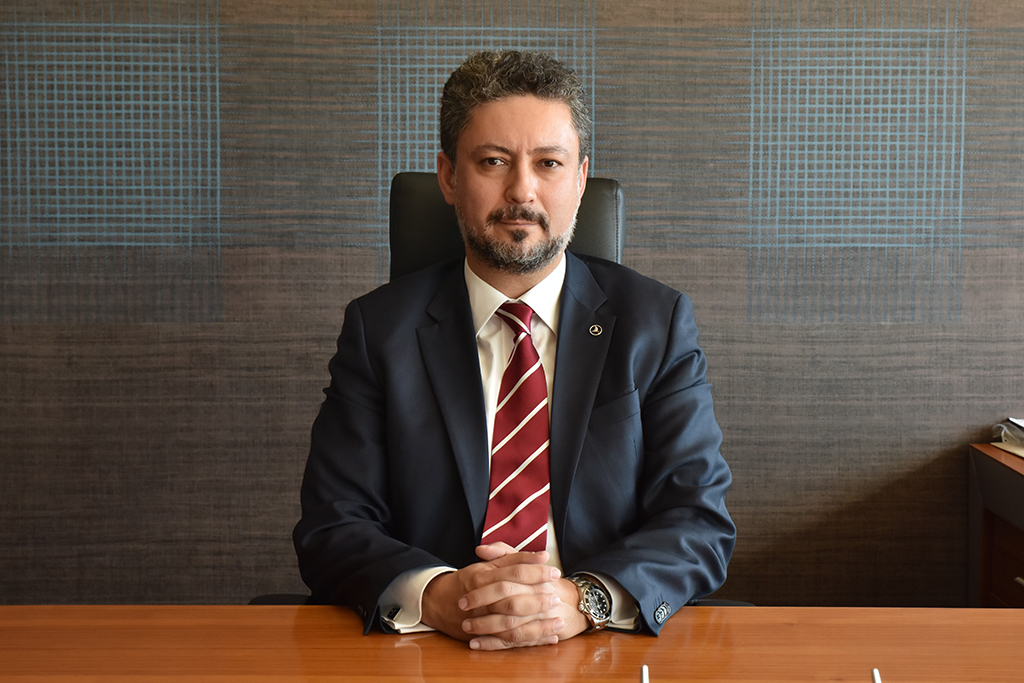 Turkish Airlines has appointed Turhan Özen as chief cargo officer.
Özen, who joined the carrier in 2006, started his career in 1991 at IVECO, where he worked in sales, marketing, and logistics management positions.
In 2000, he joined TNT Logistics as business development manager, and later took the position of distribution operations group manager and operations director.
Continuing the same position at CEVA Logistics as of 2007, Özen became deputy managing director – commercial in 2011, Between 2013 and 2015, he became CEVA Balkans-Middle East and Africa region business development and sales vice president, and later CEVA global health sector president.
Özen, who had been CEVA Logistics Middle East and North Africa region managing director since the beginning of 2016, joined Turkish Airlines in December 2016.