Turkish Airlines back to black, but cargo revenues falter 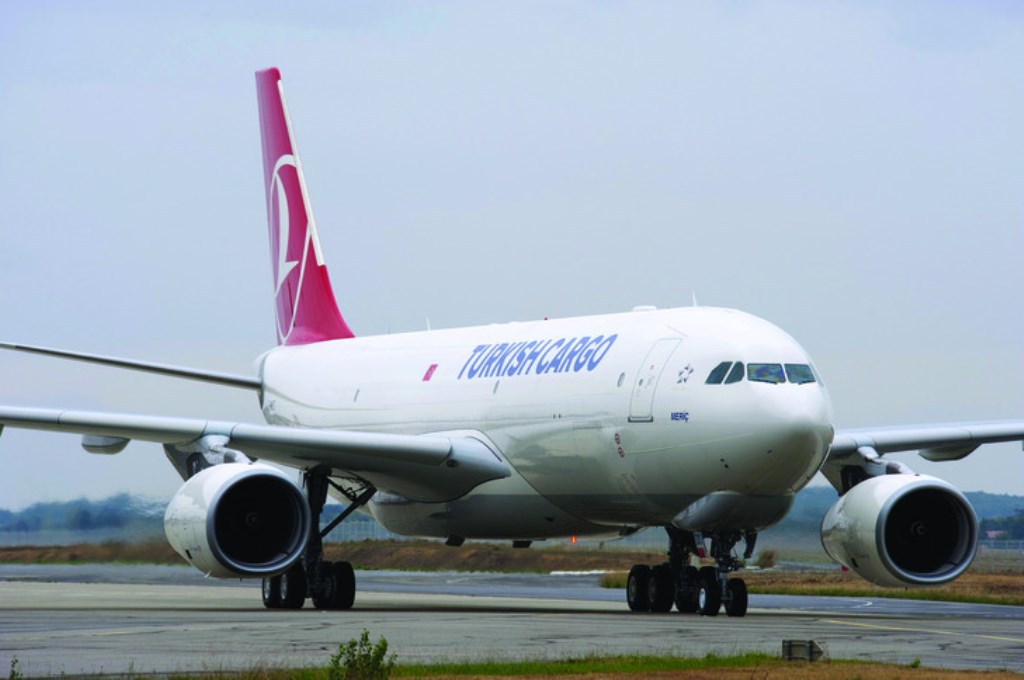 Turkish Airlines returned to the black in the first quarter of 2015, but its cargo division recorded declines in revenues.
The Turkish flag carrier recorded overall profits of $153m during the first quarter of the year, compared with a loss of $102m during the same period last year.
Meanwhile, revenues declined by 4% year on year to $2.2bn on the back of the strength of the US dollar compared with the euro.
The airline provided little commentary on the reason for the improvement in profit, stating only that “active risk management strategies and a balanced debt composition” had an impact.
The company also benefited from reduce fuel costs during the period, which dropped by $167m on last year to $720m.
Turning to the performance of its cargo division, the airline saw first-quarter cargo revenue decline to $224m from $229m a year earlier. The decline was down to its freighter services, which slipped compared to last year, while bellyhold cargo revenue increased.
Last year, the airline’s cargo division recorded a revenue surge.