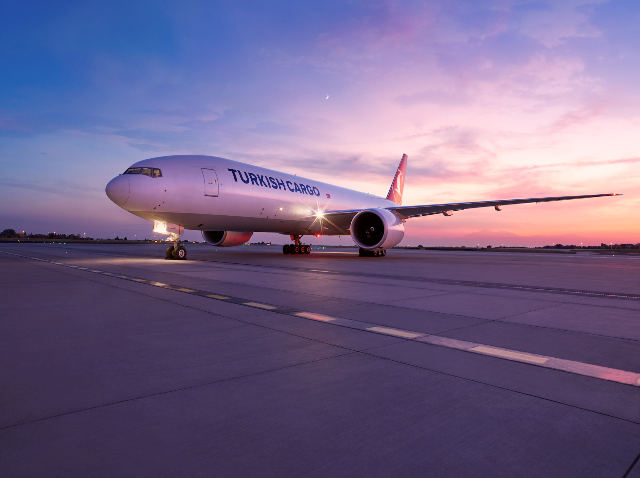 Turkish Cargo has expanded its network with the addition of numerous direct routes to destinations in Europe, the Middle East and Asia.

Rafic Hariri Airport in Lebanon has also been added as a new direct cargo destination in the Middle East.

The carrier operates its fleet of 361 aircraft — 25 of which are freighers — across its growing network.