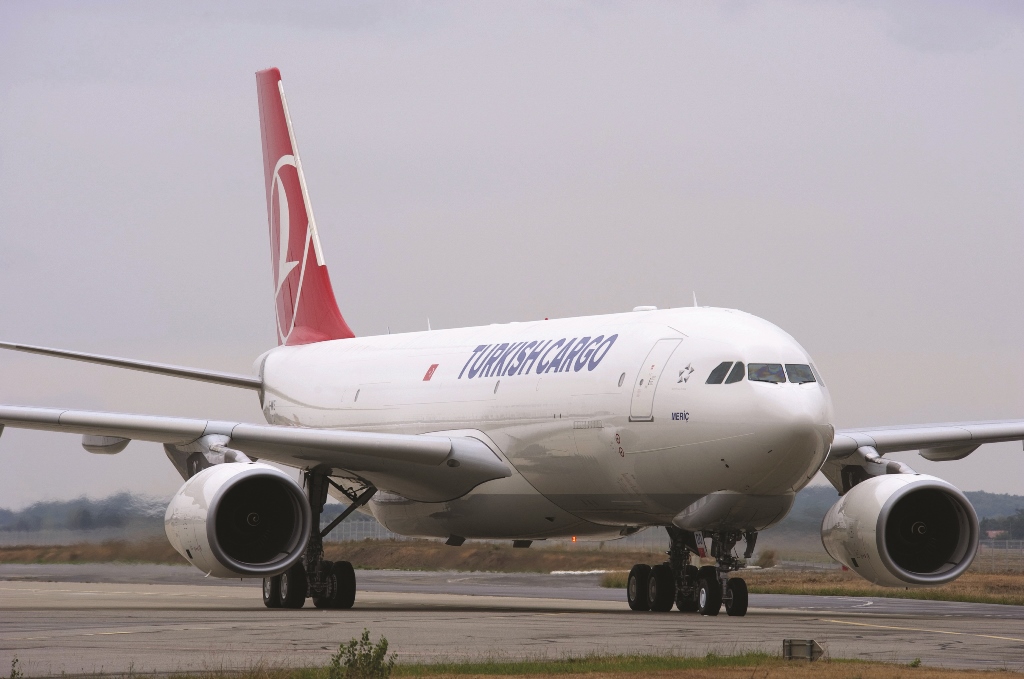 Turkish Airlines’ cargo division has added a tenth African destination to its freighter network.
Turkish Cargo announced that it had today launched a dedicated A330 freighter service to Dakar.
The service heads from Istanbul to Los Angeles then onto Dakar before returning to Turkey.
“These all-cargo flights will supplement the already substantial cargo capacity currently available on the multiple passenger flights to the city as well,” the airline said in a statement.
In total, including its bellyhold capacity, Turkish Cargo offers services to 43 destinations in Africa.
Turkish Airlines returned to the black in the first quarter of 2015, but its cargo division recorded declines in revenues.
First-quarter cargo revenue decline to $224m from $229m a year earlier. The decline was down to its freighter services, which slipped compared to last year, while bellyhold cargo revenue increased.