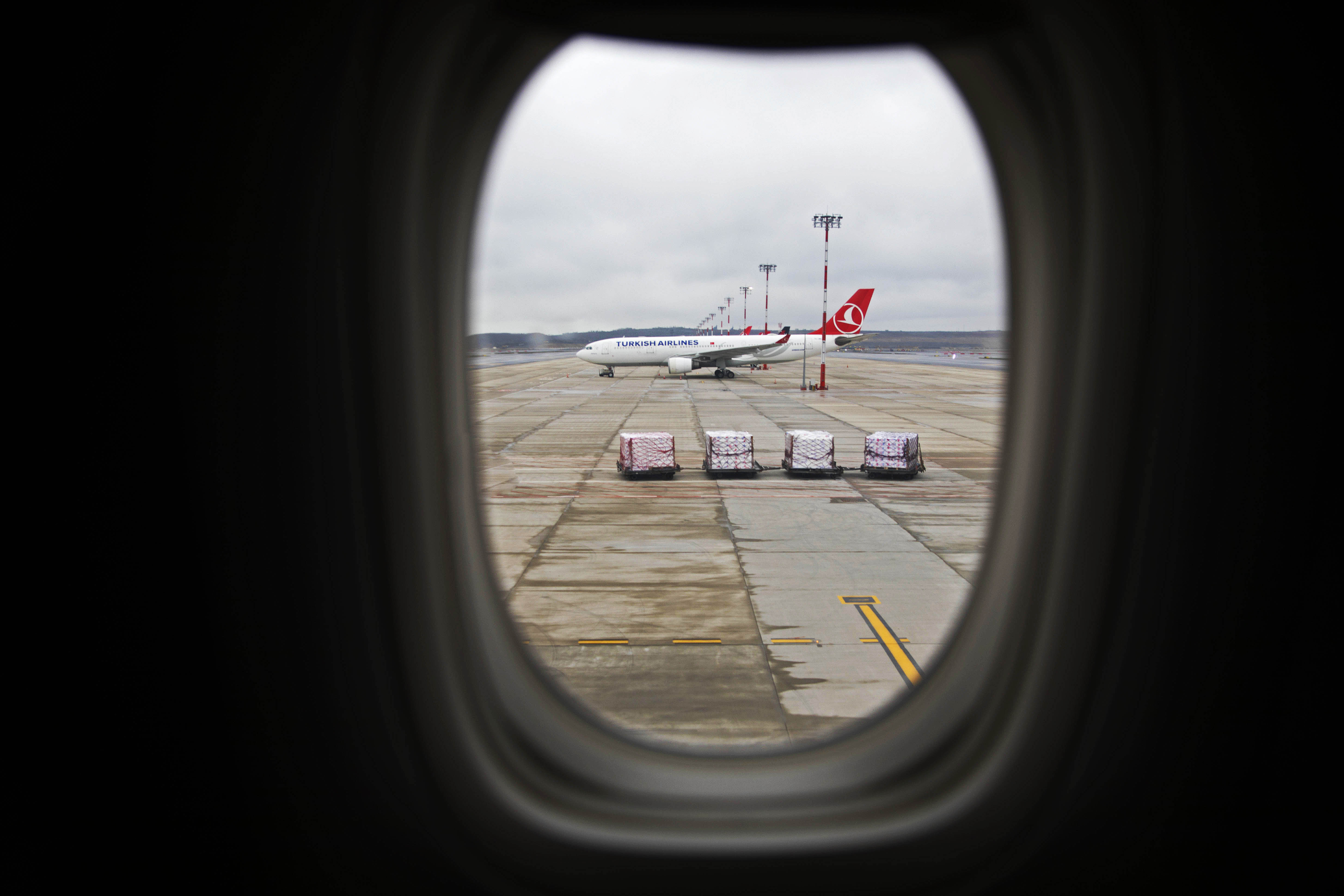 Turkish Airlines, Aeromexico and Air Canada have joined the increasing number of airlines using passenger aircraft as freighters during the coronavirus pandemic.

Turkish Cargo operated the first of its cargo flights with a passenger aircraft on March 20 with a Boeing 777  on the Istanbul-Kiev route, and is to operate cargo flights to Bucharest (OTP), Tel Aviv (TLV), Amsterdam (AMS), London (LHR), Paris (CDG), Amman (AMM), Beirut (BEY), and Dubai (DWC/DXB), adding an 5,000 tonnes of additional capacity.

The first charter flight by Aeromexico Cargo took off from Mexico City to Frankfurt, operated with a Boeing 787-9 aircraft shipping 15 tons of cargo.

The service is operated as a charter, meaning on demand and for shipping perishable products, live animals, high-value goods, technology and pharma, among others.

Said an Air Canada official: “Routing [is] available between key cities in our global network, with convenient trucking to and from points in the US like ORD, JFK, SFO, LAX, PDX and SEA. Flights can accommodate general and specialized freight.”

A spokesperson for Turkish Cargo said: “During these times with global repercussions and national challenge, Turkish Cargo continues its mission to act as a bridge that transports the much-needed medicine and medical equipment to Turkey from across the world and from Turkey to the countries that need them.

“With that in mind global cargo carrier already started to carry the rapid test kits that can give results in 15 minutes to Turkey from China.

“In this crucial process, Turkish Cargo added 14.500 tonnes of extra capacity from and to Turkey with additional 167 cargo flights. By adjusting to the rapidly changing situation and maintaining its commitment to provide additional capacity, global cargo carrier will contribute to the continuation of the supply chain while doing its duty during these challenging times by standing with its nation as the flag carrier.”

Said an Aeromexico spokesperson: “Due to the health contingency and, supporting the continuity of economies and businesses, Aeromexico will use part of its grounded fleet for cargo-only through its airfreight division, Aeromexico Cargo.

“Domestically, Aeromexico can transport cargo to 41 airports, and internationally in the US, Canada, Central and South America, Asia and, Europe.” 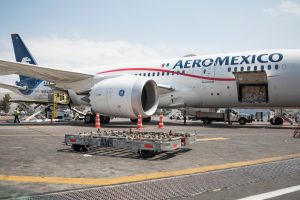 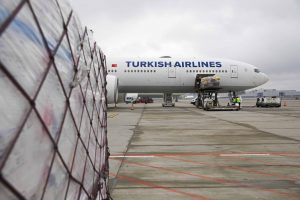