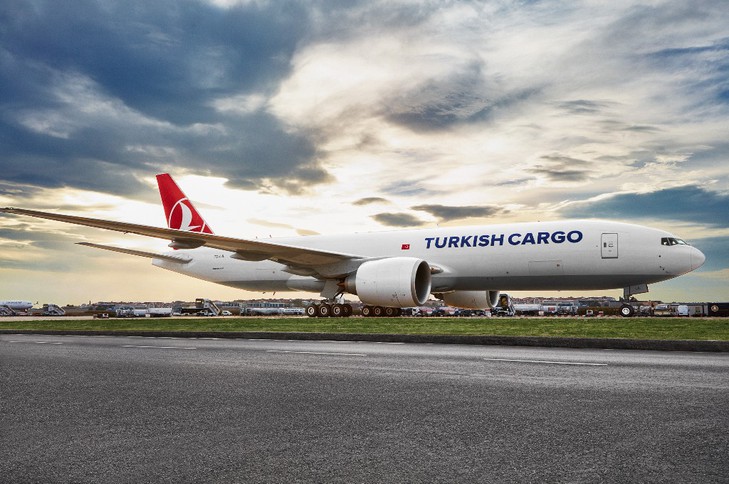 Turkish Cargo saw its revenues increase by 45% in the third quarter of the year, helping the overall airline beat pre-pandemic performance.

The cargo business reported cargo revenues of $969m for the period, compared with $668m last year.

The increase mostly came from a recovery in its passenger flying which saw cargo revenues increase by 174% to $307m, while freighter revenues improved by 19.1% to $662m.

Performance would also have been boosted by a recovery in overall cargo demand and higher freight rates.

Alongside its fully utilised freighter fleet, the airline is deploying around 15 widebody passenger aircraft for cargo operations.

That is five more aircraft than it was flying in the second quarter.

Meanwhile, the overall airline reported operating profit that was 9% higher than pre-crisis 2019 levels at $697m for the third quarter.