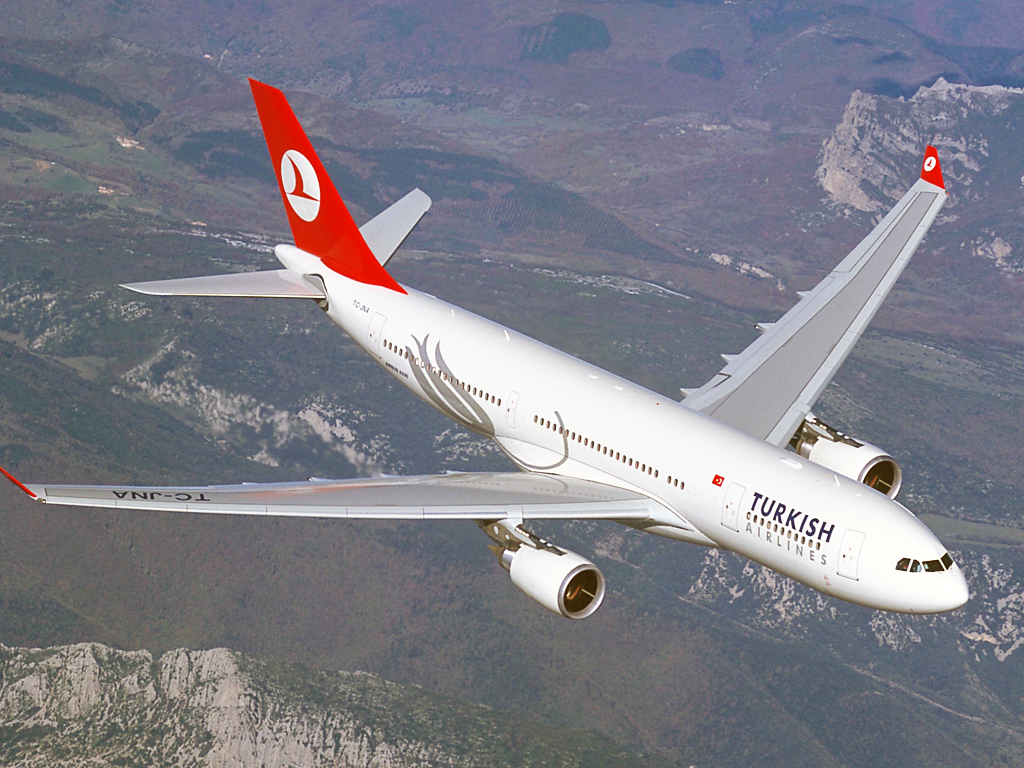 Turkish Cargo carried a total of 111,691 tons of cargo in the first two months of this year, up 14.6% on the same period of 2015. Of that, 103,309 tons of cargo was carried on international services, 8,382 tons on domestic routes.
Considering regional performance, volumes carried within the Middle East region (up by 33.6% year on year) and to/from the South American (up by 32.4%) and African (up by 28.9%) markets rose most markedly.
By the end of February, Turkish was flying to a total of 284 destinations, 235 of them being international connections. Between the end of February 2014 and the end of the same month of 2015, the size of the fleet increased from 263 to 302 aircraft. Widebody aircraft numbers increased from 55 to 74, narrowbody aircraft numbers from 199 to 218 and the number of freighters from nine to 10.
Earlier this month (March), the carrier announced that it will begin operating scheduled flights, based on fleet availability, to Dubrovnik (in Croatia) and Kosice (in Slovakia).