Turkish Cargo on the up 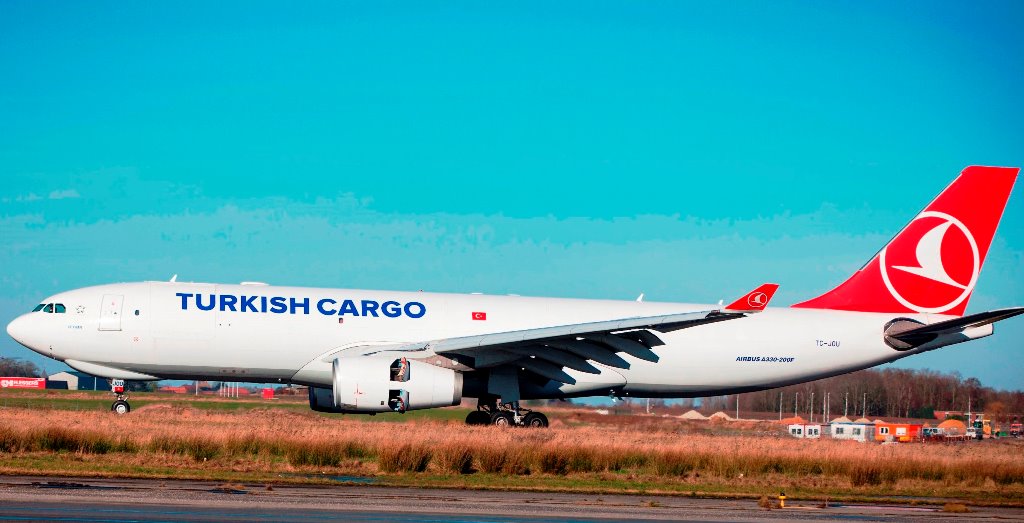 Istanbul-based Turkish Cargo has revelled in some healthy operating results covering the first nine months of this year.
It points to data from analyst WorldACD  that shows Turkish Cargo achieved a 29% year-on-year increase in revenue over the January to September period, alongside a 25% year-on-year improvement in cargo volumes over the same three quarters.
Those healthy results were achieved despite this year’s slowdown in the global airfreight industry’s growth rate. Indeed, according to the WorldACD data, the global air cargo market grew at its slowest average rate of growth of the past five years over those first nine months of 2018 (growth averaging 2.8% globally).
Adding new destinations and investing in infrastructure has allowed Turkish Cargo to keep enhancing its capacity to more than 300 destinations across the Turkish Airlines flight network, the carrier said.
The freight carrier has retained its place at eighth in the WACD list of biggest global air cargo service providers, it noted.
It also confirmed that, its goal, “as the fastest growing and developing air cargo brand in the world, is to be one of the top 5 air cargo carriers [by] 2023”.
Turkish Cargo operates a total of 20 freighters, as well as offers cargo capacity in the bellyholds of Turkish Airlines’ extensive fleet of pasenger aircraft.
Only yesterday (November 26), Turkish Airlines confirmed that it had ordered three more Boeing 777 freighters.
This latest trio of freighters is in addition to the three B777Fs, each with a 112 tonne capacity payload, ordered in January this year.