Turkish Cargo’s Özen the latest to join Tiaca board 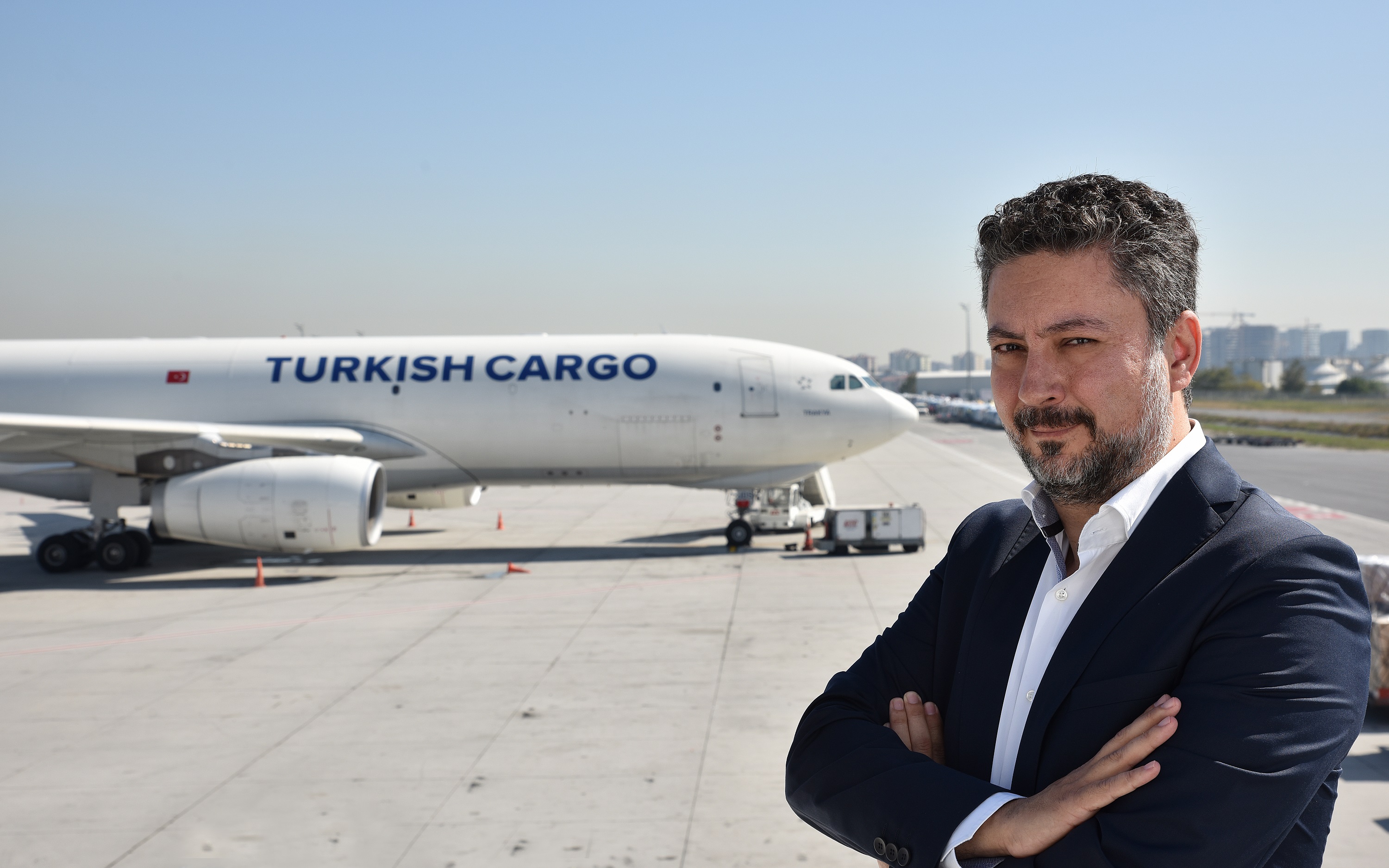 Turhan Özen, chief cargo officer of Turkish Airlines and the head of the Turkish Cargo, has been elected to the Board of The International Air Cargo Association (TIACA).

Özen has an extensive knowledge of the territories surrounding Turkey, having overseen business development in the Balkans, Middle East, and African regions.

“With a sizeable and impressive new airport, Turkey is set to become a major aviation transport hub between Europe and Asia,” said Sebastiaan Scholte, chairman of TIACA and chief executive of Jan de Rijk Logistics.

“Because Turhan will be present on the ground as this major project works towards completion, his insight will prove invaluable to the TIACA Board and its members.”

Earlier this month Turkish Airlines moved all operations from Ataturk Airport to the new Istanbul Airport, an undertaking called the “Great Move” by the airline.

The new airport, due for completion in 2027, will eventually offer six runways boosting capacity for cargo.

“That leadership needs to be the clear manifestation of the common will to enable us to establish well-functioning processes and a sustainable future vision.

“I believe that my Board membership at TIACA will contribute to this  leadership in terms of  a  positive way  for the change and for the development of the international air cargo sector.”

Özen is one of several new members recruited to join the TIACA board as part of an ongoing strategy launched in 2018 to focus more on members and content.