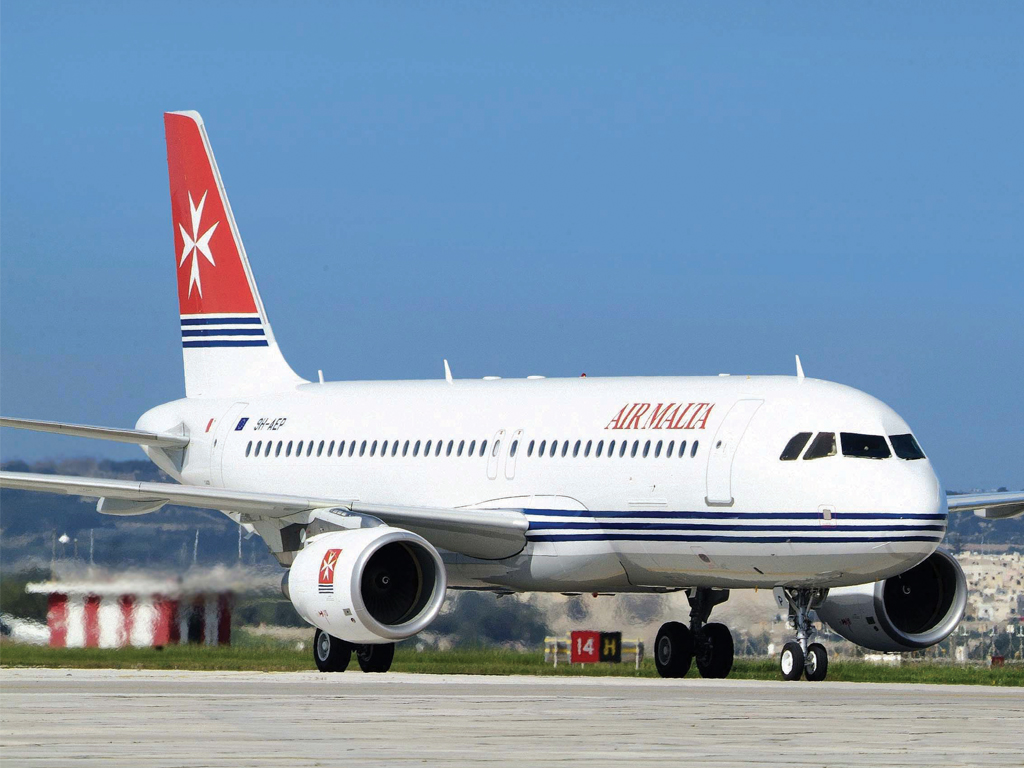 Network Airline Service (NAS) has gained two new airline clients. Air Malta Cargo has appointed NAS Belgium as cargo general sales agent for the country from April.
The carrier is increasing its flights to the Belgian capital from the summer. It operates a fleet of Airbus narrow body aircraft to over 35 destinations across Europe.
NAS also becomes GSA for Sun-Air Cargo of Scandinavia from next month.
Flights operate from the carrier’s hubs at Billund, Aarhus and Aalborg to London City, Manchester, Bergen, Dusseldorf, Gothenburg, Munich, Oslo and Stockholm.
Although it operates Dornier 328 and Jet 31/32 with restricted cargo capacity the airline has attracted sensitive and express cargo.