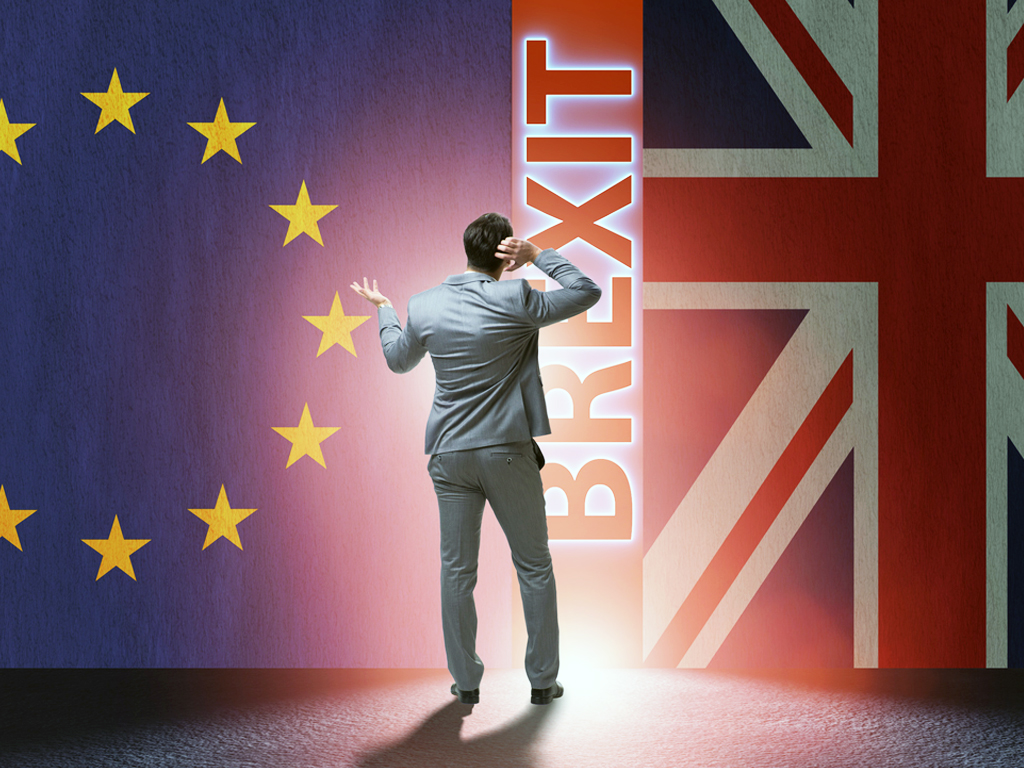 UK airlines will not be able to add any new routes to European Union countries under contingency plans tabled by the European Commission in the event of a no-deal Brexit.
While most have welcomed the publication of the contingency plans, Airports Council International (ACI) Europe noted that the regulation made it clear that UK airlines will not be allowed to add new routes nor increase frequencies on currently operated routes for 12 months starting from when the UK leaves the European Union.
"The capacity currently offered by UK airlines to the EU27 market will thus be frozen as of 29 March 2019 if the deal negotiated between the UK and the EU27 is not agreed," ACI Europe said.
ACI Europe director general Olivier Jankovec said: "By contrast, the Brexit deal on the table would guarantee a business-as-usual scenario thanks to transition arrangements it foresees. All this shows that there is no such thing as a silver lining for aviation with the no-deal scenario – and that it must be avoided at all cost.”
Read more Brexit news
Click here for a free digital subscription