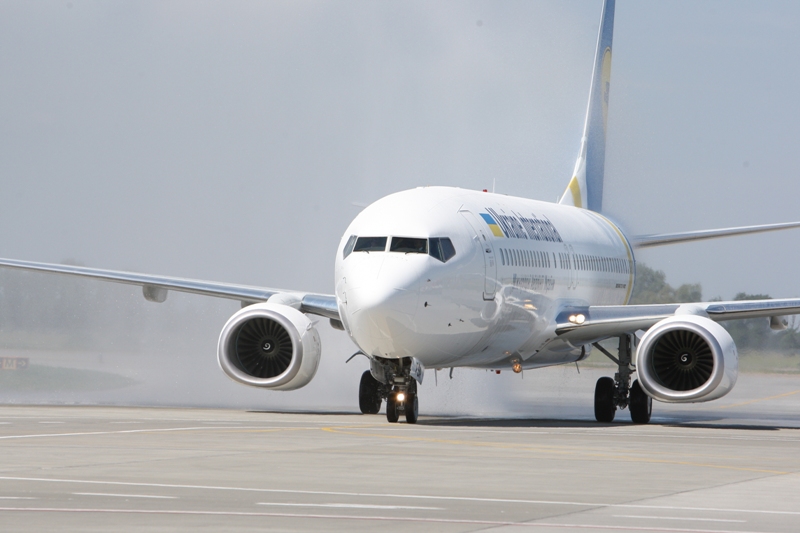 From next month, WFS will handle cargo onboard the airline’s three Boeing 737 flights per week. Flights are expected to be ramped up to daily in June.

In December, WFS also announced a new agreement with Asiana Airlines to handle its three B747 freighter flights per week from the Italian airport to Seoul.

This boosted WFS’ volumes at Malpensa by a further 15,000 tonnes a year. Overall, WFS now handles 11 airline customers in Milan.

The handler opened a new facility at the airport in 2018 and recently expanded its temperature-controlled cargo facility to accept ULDs.