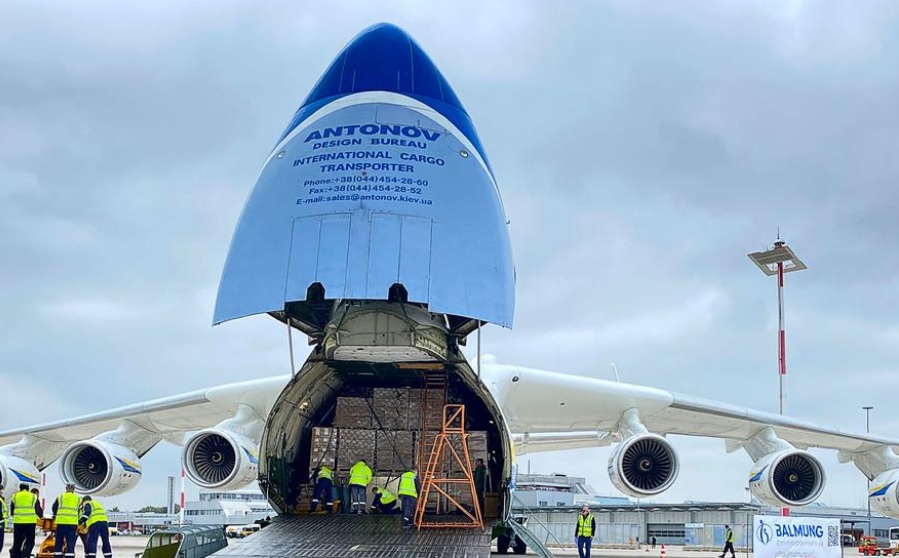 The unique Antonov An-225 “Mriya” freighter, the world’s largest aircraft, has reportedly been destroyed in fighting following the invasion of Ukraine.

In a Twitter post on February 27, the Ukraine Government said: “The biggest plane in the world “Myria” (The Dream) was destroyed by Russian occupants on an airfield near Kiev.”

Ukraine’s state-owned aerospace and defence company Ukroboronprom said in a press release on February 27 that the 250-tonne payload aircraft was destroyed at Antonov’s airfield premises in Gostomel near Kyiv, where it was undergoing repair and routine maintenance.

It added that restoration of the aircraft “will cost over $3bn” and take “over five years”.

However, in a second press release on February 27, Ukroboronprom casted doubt over the state of the aircraft. Referencing the An-225’s maintenance work on February 24, it said: “According to the director of Antonov Airlines, one of the engines was dismantled for repairs and the plane wasn’t able to take off that day, although the appropriate commands were given.

“Currently it is impossible to assess the plane’s condition and the possibility and cost of its restoring due the lack of access to the aircraft as the control over the airport is taken by the Russian occupiers.”

Antonov has not responded to Air Cargo News’ request for comment, but in a Twitter post on February 27 it did not confirm the destruction of the aircraft. “Currently, until the AN-225 has been inspected by experts, we cannot report on the technical condition of the aircraft.” 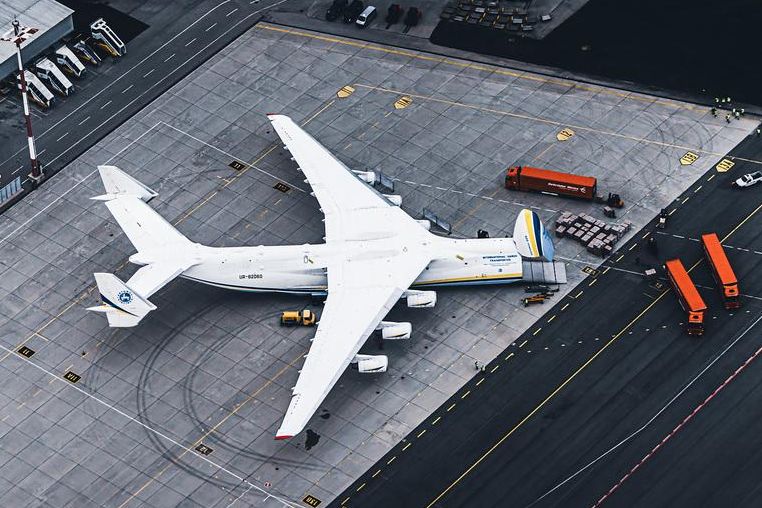 In an October 2021 press release, Antonov said that throughout the pandemic, the AN-225 has been commissioned to transport medical supplies in volumes unmatched by other aircraft per flight and has carried more than 1,300 tonnes of medical and humanitarian cargo in 2020 alone.

Antonov Airlines specialises in the transportation of outsized and project cargo worldwide using its fleet of seven AN-124-100 “Ruslan” aircraft, two of which have a payload up to 150 tonnes, its 60-tonne payload AN-22, and its unique 250-tonne payload AN-225 “Mriya”, which is the largest aircraft in the world, as well as smaller AN-74 and AN-26 aircraft.

Antonov Airlines is a division of Antonov Company, headquartered in Kyiv, Ukraine, and a Ukrainian state-owned enterprise, which designs, develops, produces, and maintains the AN aircraft.

UK and Russia impose airspace bans on each other