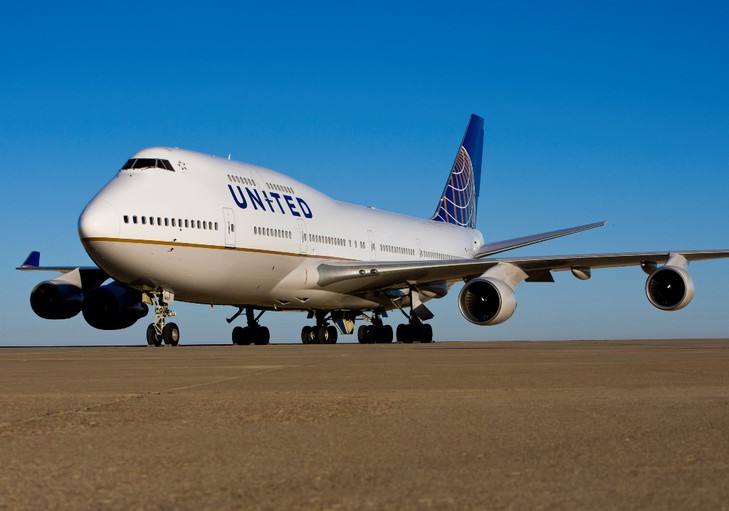 United Airlines Cargo saw cargo revenues improve by double-digit percentage levels during the first quarter of the year on the back of volume growth and higher rates.
The Chicago-headquartered airline saw first-quarter cargo revenues increase by 23.1% year on year $293m – its sixth quarterly improvement in revenues in a row.
Much of the improvement was fuelled by traffic increases as the airline’s cargo ton miles (CTM) for the period improved by 9.2% on last year to 817m.
Revenues would also have been helped by general improvements in air cargo rates during the period.
Meanwhile, revenues per ton mile reached $35.86 cents – their highest level since the third quarter of 2015.
The quarterly performance also helped drive up cargo revenue as a percentage of total revenues to 3.2% for the period.
Meanwhile, Delta Air Lines reported last week that its cargo revenues for the first quarter improved by 23.9% and traffic was up 7.2%. 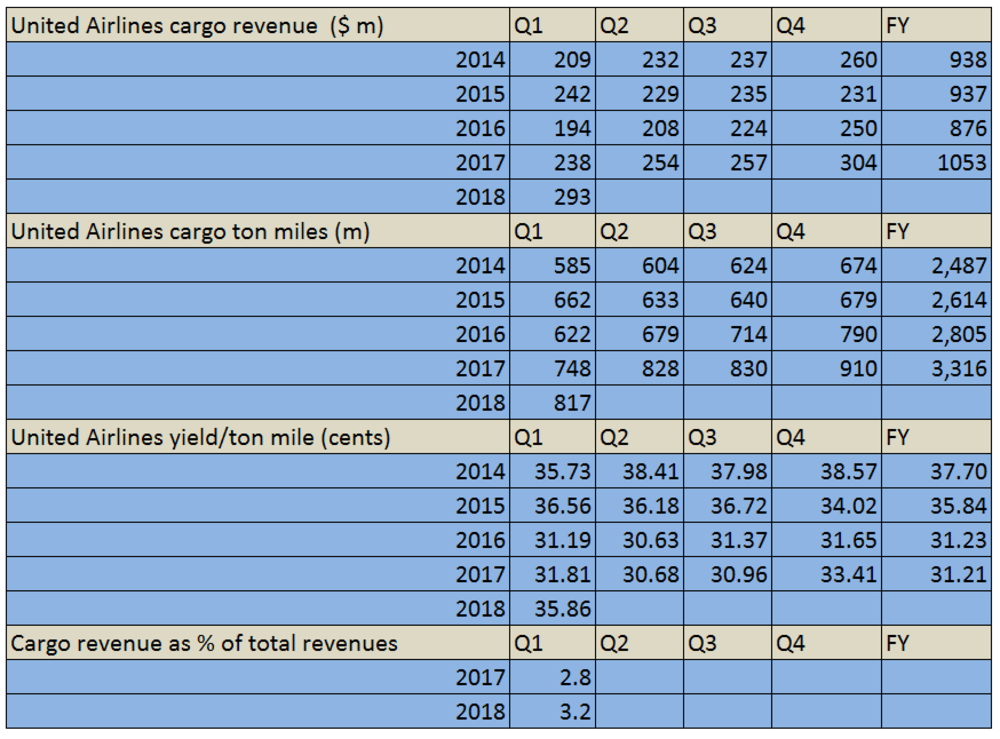