United Cargo still on the up 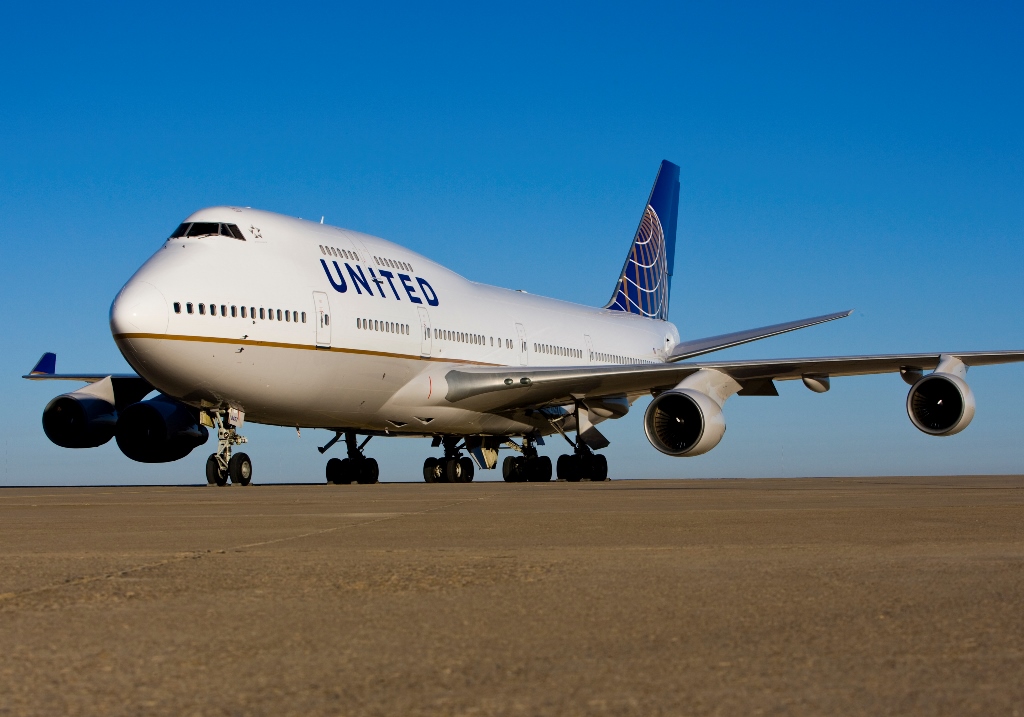 United Cargo has continued to report some very positive airfreight volume figures in its latest monthly report, which covers operational performance in November.
The US carrier flew more than 300m cargo ton-miles in November, up by 16.8% on the same month of 2016.
That year-on-year increase was only slightly down on the January – November year-on-year growth figure of 18.4%.
The airline flew a total of 3bn cargo revenue ton-miles over the first 11 months of this year.
However, United has confirmed that the major wildfires afflicting Southern California at the moment may impact the movement of freight shipments via truck in this region.
A United Cargo announcement of 7 December confirmed that  its principal trucking service provider had advised the carrier that road closures and congestion may result in delays in transit and arrival for trucked shipments.
Truck service cancellations and station closures may also occur.
United Cargo has an extensive road feeder service route schedule in California.