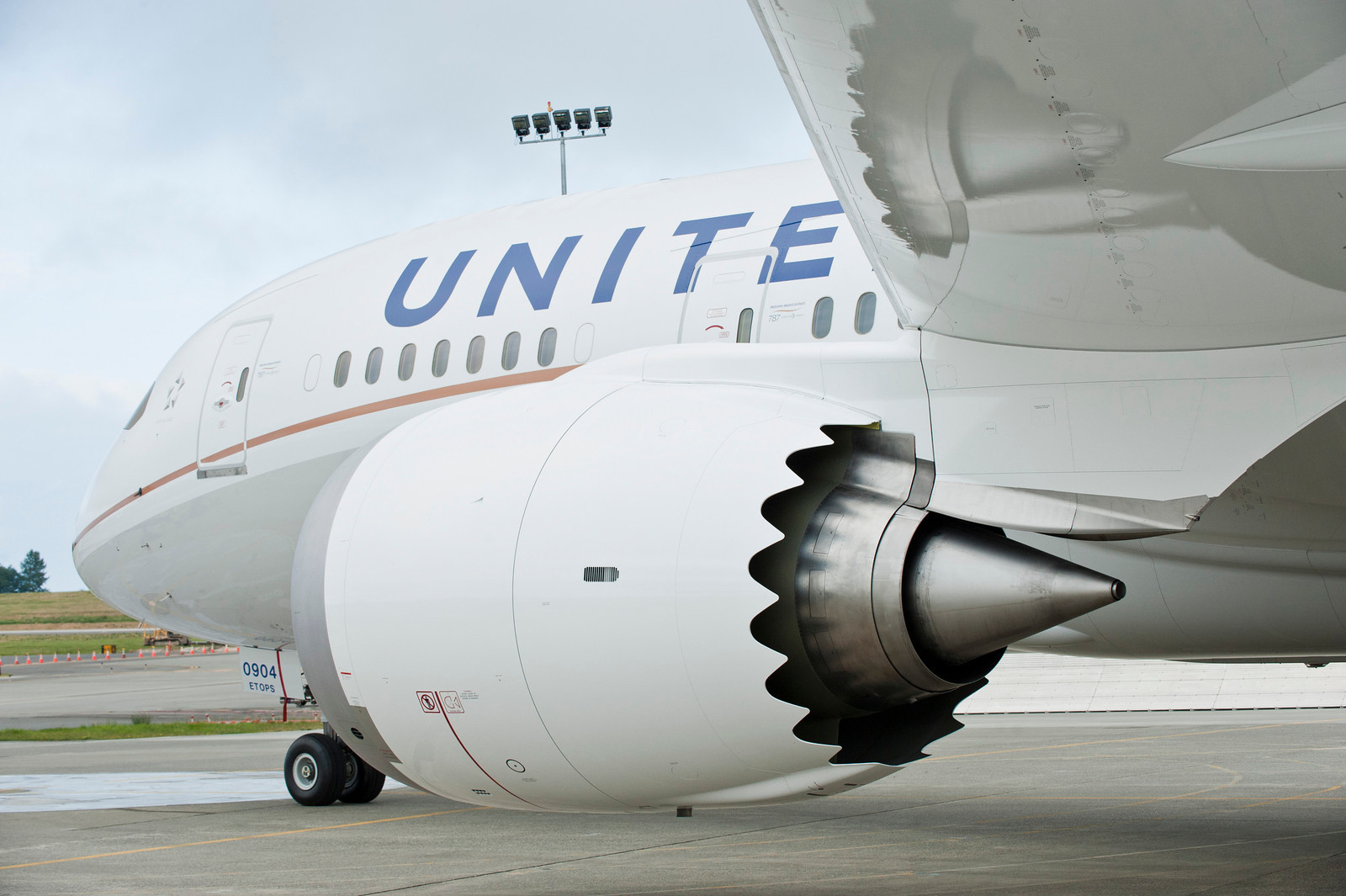 United Airlines has carried out its first cargo-in-the-cabin flight following approval from the US Federal Aviation Administration (FAA).

The airline’s inaugural cargo-in-cabin flight flew from London Heathrow to Chicago (ORD) carrying almost two tonnes of mail in the passenger cabin, plus a full payload of freight in the belly of the aircraft.

Initially, cargo-in-cabin shipments will be loaded on United’s Boeing 777 and B787 aircraft, but the carrier said it will continue to evaluate additional opportunities to meet the growing cargo demand.

“We send our sincere thanks to the FAA for working with our team to enable the transport of more critical goods on United’s cargo-only flights,” said Jan Krems, president of United Cargo.

“By loading existing cabin storage areas with cargo and mail, we can move even more critical medical equipment, PPE, and other vital shipments the world needs to manage through the pandemic.”

United has expanded its cargo cargo-only network in recent months and it now offers services between six of its US hubs and 18 airports worldwide: CTU, HKG, ICN, MEL, PEK, PVG, SIN, SYD and TPE in the Asia-Pacific; AMS, BOM, BRU, DUB, FRA, LHR, TLV and ZRH in EMEIA; and SJU in the Caribbean.