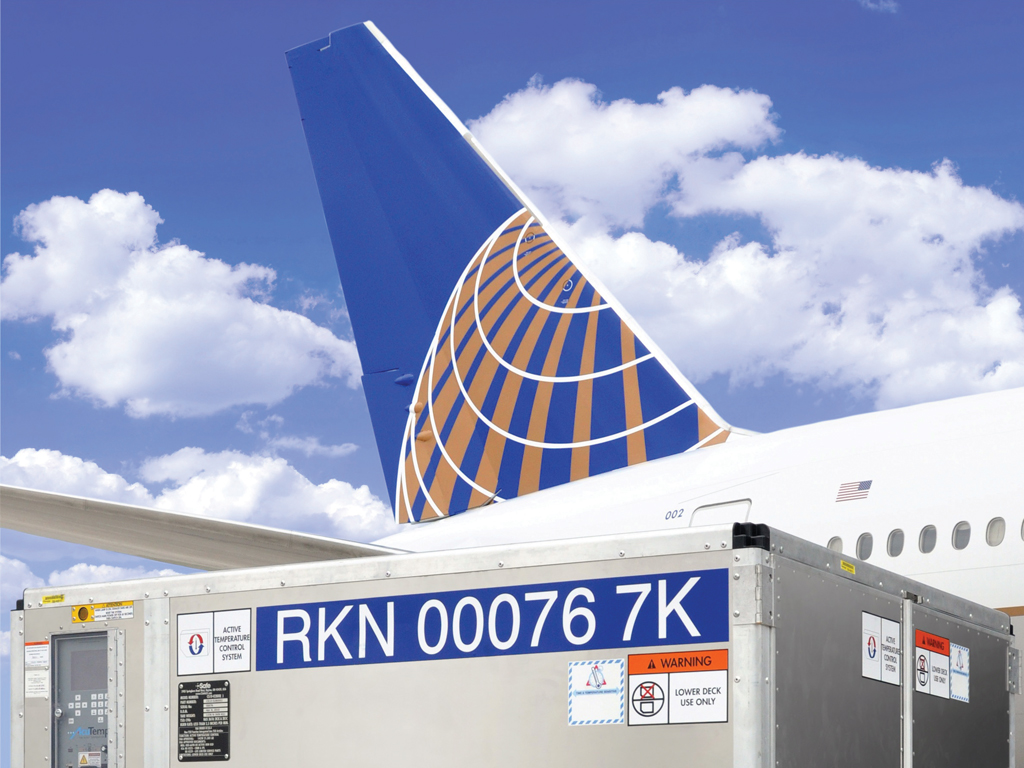 United Cargo has added Barcelona, Spain and Bordeaux-Merignac, France to its tempcontrol network of certified handling locations. With the addition of Belfast, Northern Ireland, certified late last year, the global tempcontrol network now totals 67 locations, says the carrier.
United’s four times per week B767 service between Barcelona and its hub at Newark Liberty goes up to five times per week from 26 February.
Bordeaux-Merignac is served by road feeder service via Paris CDG, where it has flights to Newark, Washington Dulles, Chicago O’Hare and San Francisco which in turn offer connections to and from Latin America and Asia Pacific.

Boeing is reportedly in talks with Qatar Airways about becoming the launch customer for its proposed B777X freighter. According to…