United’s cargo revenue on the slide 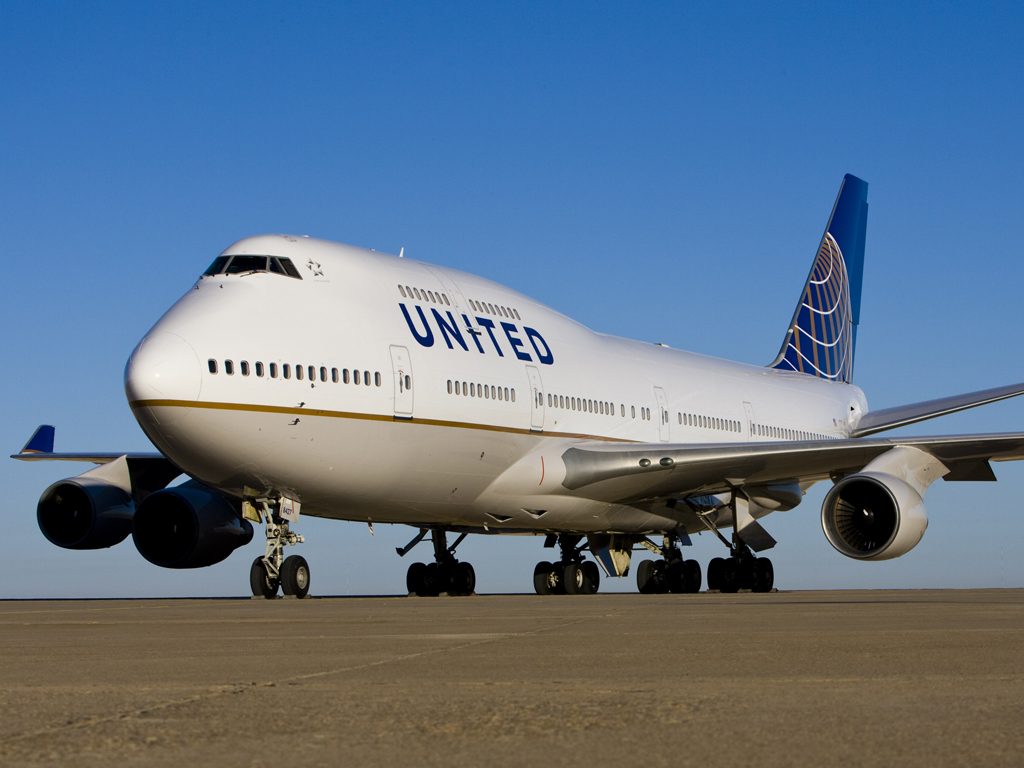 United Airlines made $208m in cargo-based operating revenue in the second quarter of this year, down by 9.2% from the $229m made in the three months ending 30 June 2015.
Over the first half of this year, the US carrier made $402m in cargo-based operating revenue, down by 14.6% on the same period of 2015.
United’s total operating revenue over the second quarter was$9.4bn, a decrease of 5.2% year-over-year, while its total revenue over the first six months of 2016 was $17.6bn, down by 5% year on year.
The decline in revenue contributed to a fall in the airline’s overall operating income on both first half-year and second-quarter comparisons.
Nevertheless, Oscar Munoz, president and chief executive of United, remarked on progress “exemplified by the best six months of operational performance in our history and we will continue down the path of unlocking United’s full potential”.
That “full potential” is expected to be obtainable in part as a result of a range of measures being implemented by United that are designed to improve future financial performance. These include “commercial enhancements, cost structure improvements and operational improvement expected to drive $3.1bn in incremental value by 2018”.
Highlights over the first half of this year included the launch of two new international routes between San Francisco and between San Francisco and Xi’an, China, and taking delivery of two B787-9 Dreamliner aircraft as well as two narrow-body B737-800s.