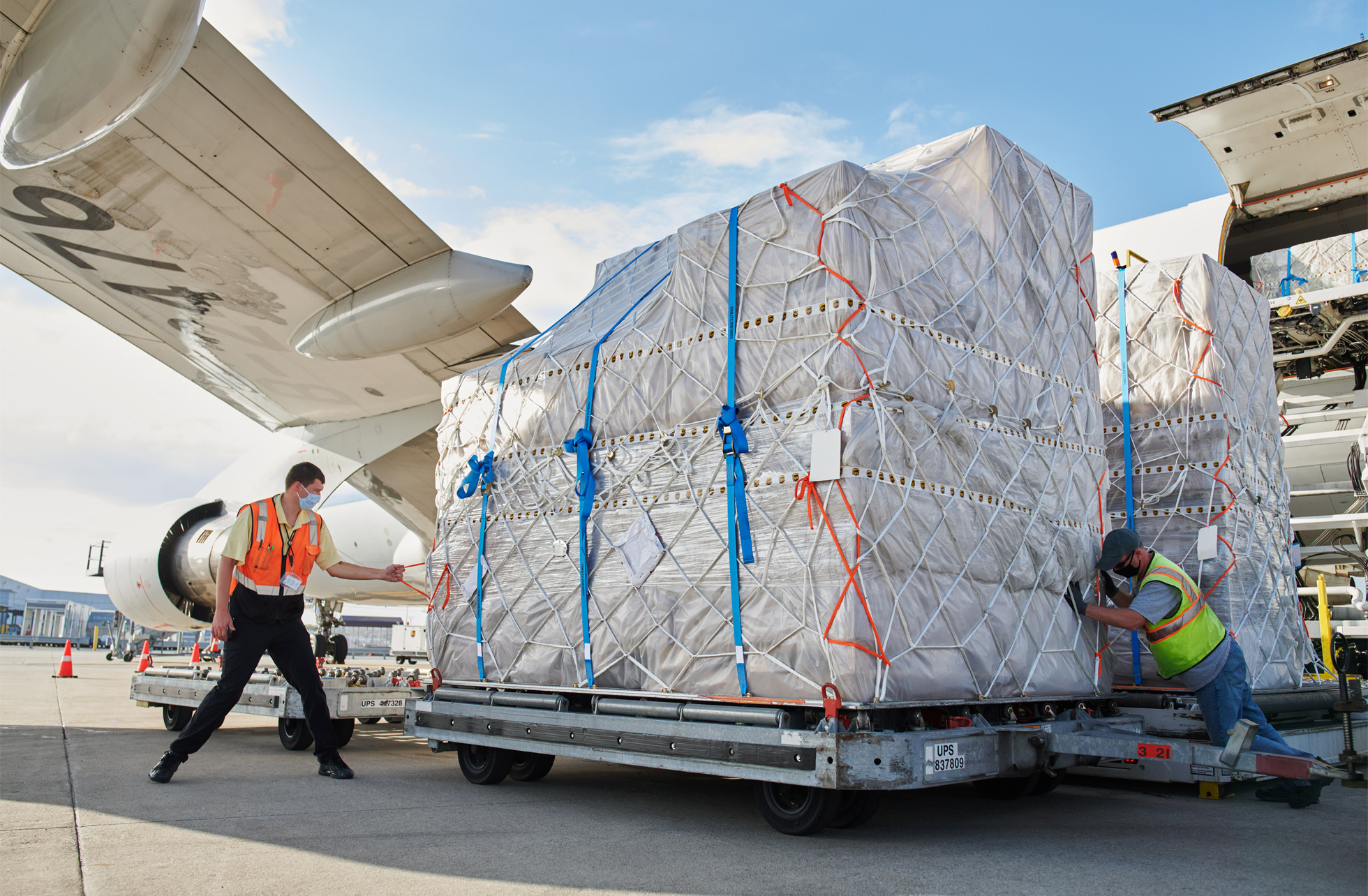 Express firm UPS has outlined the steps it took at its WorldPort hub in order to prepare for the lunch of the new Apple iPhone 12, iPhone 12 Pro and iPad Air .

UPS said Worldport, the company’s global air hub in Louisville, Kentucky, and the company’s airline play a pivotal role in the launch.

UPS Airlines and charter cargo jets transported phone shipments to the hub, pre-positioning the products in the US before launch day, while Worldport ran a special sort, dedicated solely to sorting the Apple Shipments.

“On Oct. 22, the day prior to the launch, package handlers at Worldport unloaded hundreds of thousands of shipments onto conveyor belts for sorting throughout the 5.2m sq ft facility,” UPS said.

“They included both single devices destined for customers, and larger shipments of phones to Apple Stores and other retailers. Scanners read the smart label on each package, routing it automatically via 155 miles of conveyor belts to an outbound chute, where they were placed in containers for loading onto outbound UPS flights headed for destinations across the US.”

“It’s a big launch, it’s a lot of package volume, which is why we have the special sort dedicated just to Apple shipments. We add additional employees to our small package sort, giving us the capability to support this launch,” Worldport second day air hub manager Garry Kelley said.