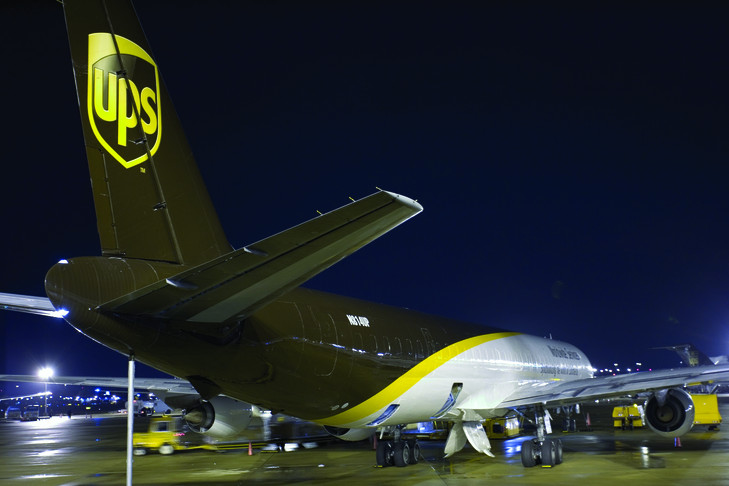 UPS pilots have voted in favour of requesting an exit from federally mediated labour negotiations to allow the option of launching strike action, a move the integrator believes is symbolic.
Earlier today, UPS pilots voted 2,252 to eight to provide the Independent Pilots Association (IPA) with the authority to formally request a release from federally mediated negotiations with the integrator and then conduct a strike once mediation is concluded.
In response, UPS said the vote result does not impede its ability to provide service to customers and was expected as part of negotiating tactics.
“A job action at this point in negotiations would be illegal under US labour law. Authorisation votes are symbolic, scripted events common to airline negotiations; the results are predictable shows of solidarity.
“UPS remains confident that we will reach a win-win agreement with our pilots, just as we had in our previous negotiations. Our customers remain in good hands as we enter our busy holiday season.”
Negotiations, which have been ongoing for four years, are set to continue in November and December.
IPA president Robert Travis said: “UPS promises its customers on-time delivery, but after four years of labour negotiations, the company has failed to deliver a contract for its own pilots.
“In a clear voice, UPS pilots have said they are willing to strike if necessary to finish the job,” he added.
UPS claims to offer one of the best wage and benefit packages in the industry, along with one of the best safety records.
The vote comes as the busy Christmas shopping period approaches and shortly after FedEx pilots agreed to a new six-year deal.
Reports suggest the main sticking point of the negotiations is the amount of rest time pilots given between flights. Pay and healthcare are other points of contention.
The yes vote has moved the prospect of a strike closer, but there are still several hurdles ahead of the union.
The ILA is governed by the Railway Labor Act (RLA) and is permitted to strike only after exhausting the procedures outlined by the Act. Since 2005, six airline strikes have been permitted under the RLA.