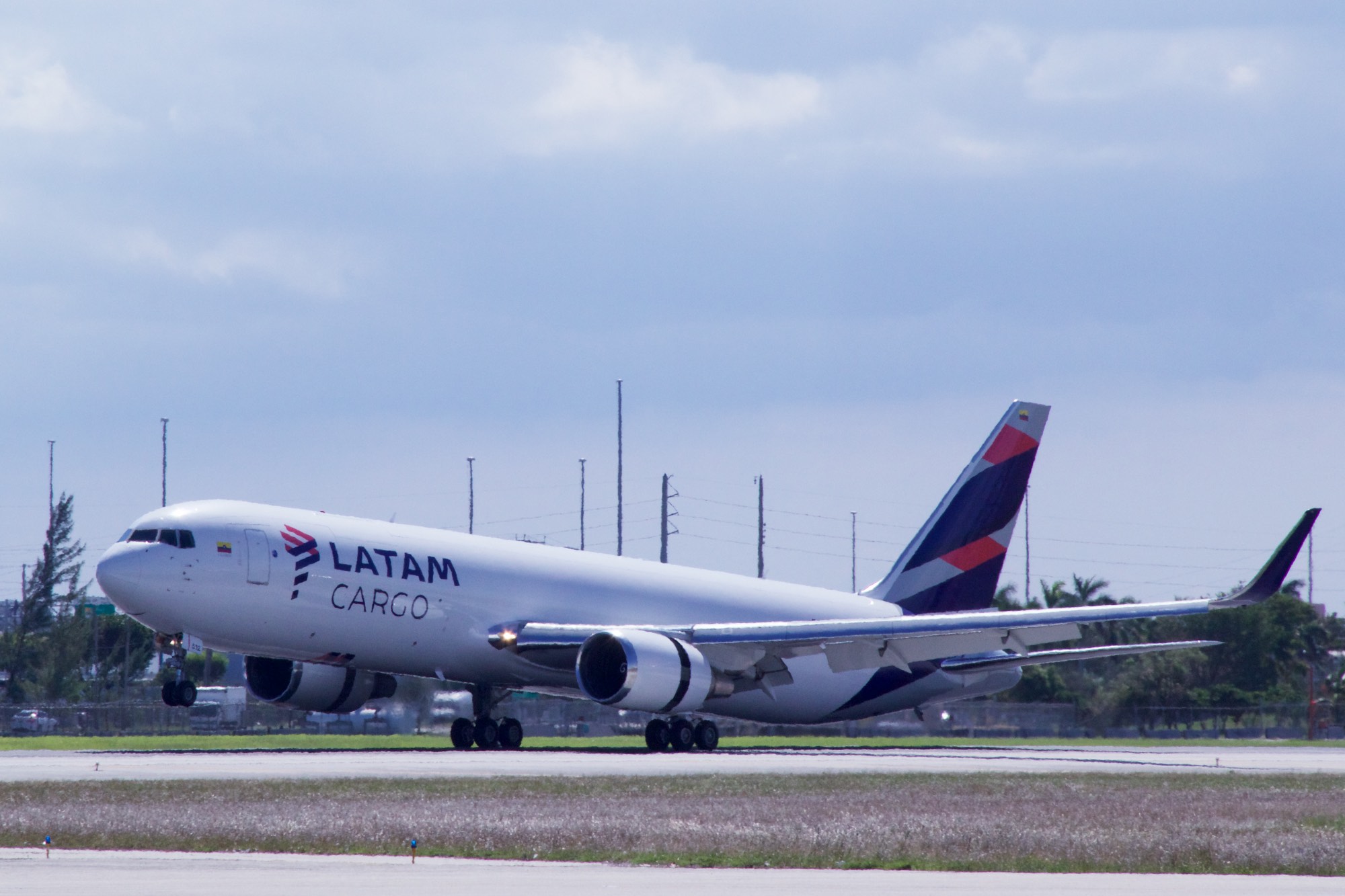 The Latin American and Caribbean Air Transport Association (ALTA) has reported that its member airlines flew 439.6m freight tonne-kilometres (FTKs) in October, up by 0.7% over the same month of 2016.
At 130.9m FTKs, intra-Latin American cargo traffic was down by 2.2% year-on-year, but at 308.8m FTKs extra-Latin American freight traffic was up by 2% on October 2016.
Over the course of the first 10 months of this year, ALTA’s member carriers flew a total of 3.8bn FTKs, up by 1.5% over the same period of 2016. Intra-Latin American cargo traffic rose by 6.2%, but extra-Latin American freight traffic fell by 0.7%.
The majority of extra-regional cargo is flown to or from North America, with Europe being the next most important global market for Latin American and Caribbean airfreight flows.
Over the course of the first 10 months of 2017, airfreight traffic to/from the Asia-Pacific region (as measured in ALTA’s member carriers’ FTKs flown) rose by a very healthy 35.3%, but traffic to/from both North America and Europe fell (by 0.9% and 5.2% respectively).
Earlier this month, IATA reported that its member airlines had enjoyed a year-on-year growth in demand in the Latin American and Caribbean market of 7.2% in October, alongside a capacity increase of 4.4%.
International freight volumes rose by 7.7% over the same period, nearly nine times the five-year average rate of 0.9%. The pick-up in demand reflects signs of recovery in Brazil, the region’s largest economy, IATA stated.
ALTA is a private, non-profit organisation that represents many of the region’s commercial carriers. Its members include LATAM Cargo, Aeromexico and Aerolineas Argentinas amongst many others.
Read more Americas cargo news