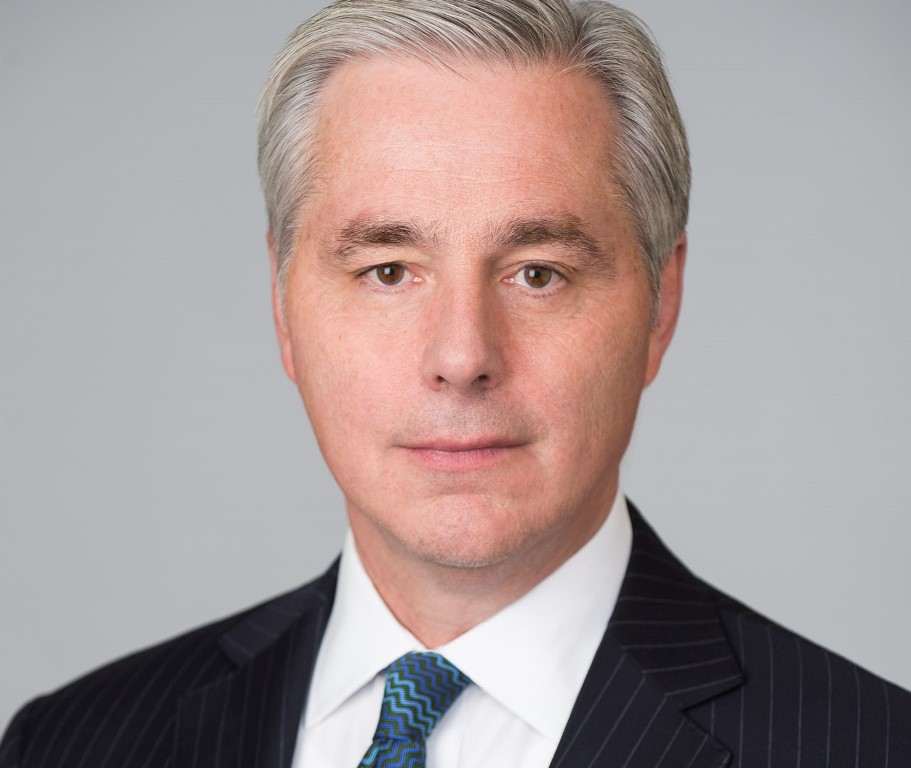 As reported in Air Cargo News at the start of this month (February), a number of US legacy passenger airlines have resurrected their complaints to the US Government that they are suffering as a result of Middle Eastern carriers being unfairly subsidised by their state authorities.
American Airlines, United and American Airlines have asked to meet with the new US secretary of state, Rex Tillerson.
These carriers, of the so-called Partnership for Open & Fair Skies (POFS), are calling on the new Trump administration (and Trump canvassed on an ‘America-first’ policy) to react to what they see as “an issue of utmost importance to the future of our industry: the massive subsidisation of three state-owned carriers – Qatar Airways, Etihad Airways and Emirates Airline – and the significant harm this subsidised competition is causing to US airlines and US jobs”.
The Middle Eastern carriers have long proclaimed their innocence against the charge of state subsidisation, which has been a complaint of US legacy carriers for some years.
Further opposition to POFS comes, however, from a number of other US airlines. The US Airlines for Open Skies (USAOS) grouping comprises all-cargo carriers Atlas Air and FedEx Express, as well as JetBlue Airways and Hawaiian Airlines.
USAOS have responded to the POFS foray by writing to Rex Tillerson and Department of Transportation (DOT) secretary Elaine Chao, asking for the status quo to be maintained and that no changes be made to existing US Open Skies arrangements.
Specifically, the letters urge the two secretaries to reject the demands of Delta, United and American that access to US routes for airlines from the UAE and Qatar be frozen.
“Freezing US routes would indisputably breach Open Skies, harm US airline passengers and endanger US jobs,” the CEOs wrote.
“It would reduce competition not only on international routes where the legacy carriers and their joint venture partners already predominate but also in the domestic market by stemming the flow of passengers into the United States that has enabled smaller US airlines to expand service and compete with the legacy carriers.
“It would also endanger the global networks of US cargo airlines that deliver high-value US exports and vital supplies for the US military around the world.”
The letters are signed by William Flynn, president and chief executive of Atlas Air Worldwide; David Bronczek, president and chief executive of FedEx Express; Robin Hayes, president and chief executive of JetBlue Airways; and Mark Dunkerley, president and chief executive of Hawaiian Airlines.
They declare that USAOS was formed to make it clear that legacy carriers don’t speak for “all, or even most, US airlines”.