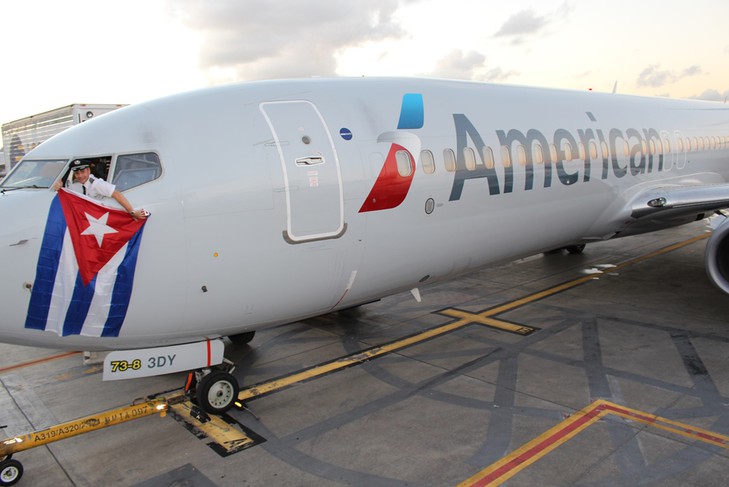 The US Department of Transportation has named six carriers that will be allowed to operate services from the US to destinations in Cuba for the first time in over half a century.
The airlines – American, Frontier, JetBlue, Silver Airways, Southwest and Sun Country – will fly up to 155 round-trip flights per week from Miami, Chicago, Philadelphia, Minneapolis and Fort Lauderdale, Florida to the Cuban destinations of Camaguey, Cayo Coco, Cayo Largo, Cienfuegos, Holguin, Manzanillo, Matanzas, Santa Clara and Santiago de Cuba.
Services are expected to start in autumn, although approval is still needed by the Cuban government.
A decision on which carriers will be allowed to operate to Havana is expected later this summer. Matters have been complicated because airlines have requested far more services than are available under the agreement between the two governments.
Forwarders have urged the Department of Transport to consider freight when selecting which airlines to provide with licences.