VIDEO: Hi Fly strips out A380 seats for cargo flights 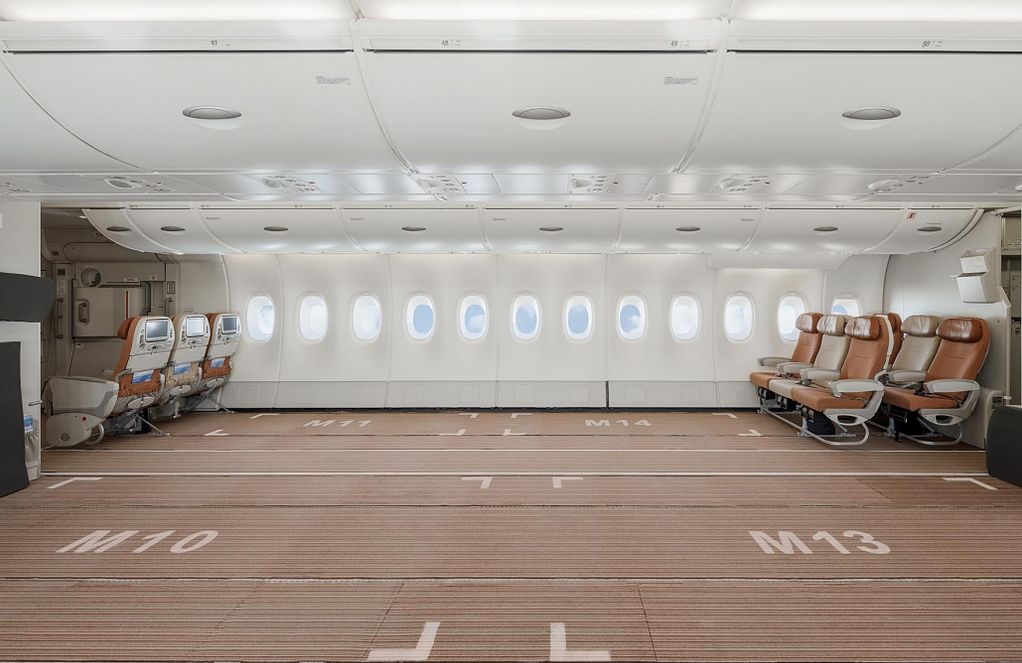 Hi Fly has become the first aircraft operator to convert an A380 to a cargo-only setup by temporarily removing the seats of the plane.

The operator said it had taken the decision to remove the seats to meet high demand during the covid-19 crisis.

In terms of capacity, the aircraft cubes out at 300 cu m while the weight limit is around 60 tonnes. Its range stands at 13,000 km.

Boxes can be loaded in what was the seating area and in the overhead lockers in the upper and maindecks, while ULDs can be transported in the hold.

Earlier this year, German maintenance specialist Lufthansa Technik said it is working on a conversion for an Airbus A380 as part of its effort to offer temporary passenger-to-cargo modification services.

Lufthansa Technik has not identified the customer, but states that it has been awarded the technical and engineering task to support the “operational change” for the double-deck type.

While the modification is intended to comply with temporary passenger-to-freight regulatory exemptions drawn up to meet demand during the coronavirus crisis, the company indicates that it will offer the conversion as a permanent solution.

The development comes some 13 years after a dedicated A380 freighter programme was effectively halted by a withdrawal of customer interest.

Meanwhile, the number of cargo-only flights using passenger aircraft has been slowing in recent weeks as a drop off in rates makes the economics of carrying out such flights less appealing. 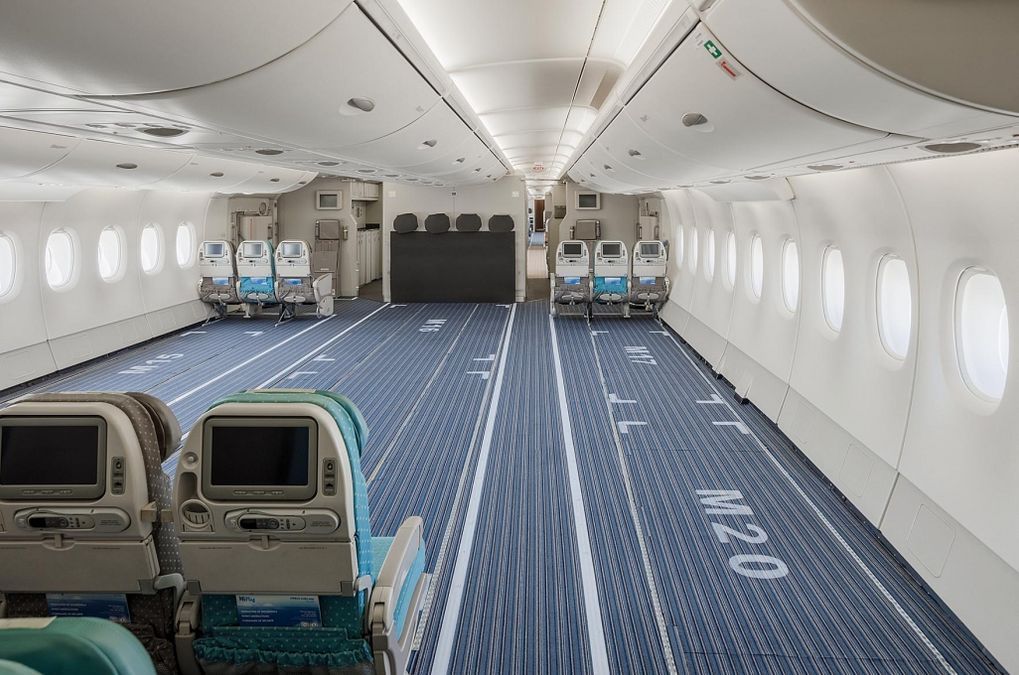 Hi Fly will not be the first carrier to conduct a cargo-only flight using an A380 aircraft.

In April, MASKargo operated an A380 on a pax-freighter flight to the UK, although only the cargo hold was utilised as it carried around 26 tonnes of cargo made up of mostly e-commerce goods originally originating from Guangzhou. 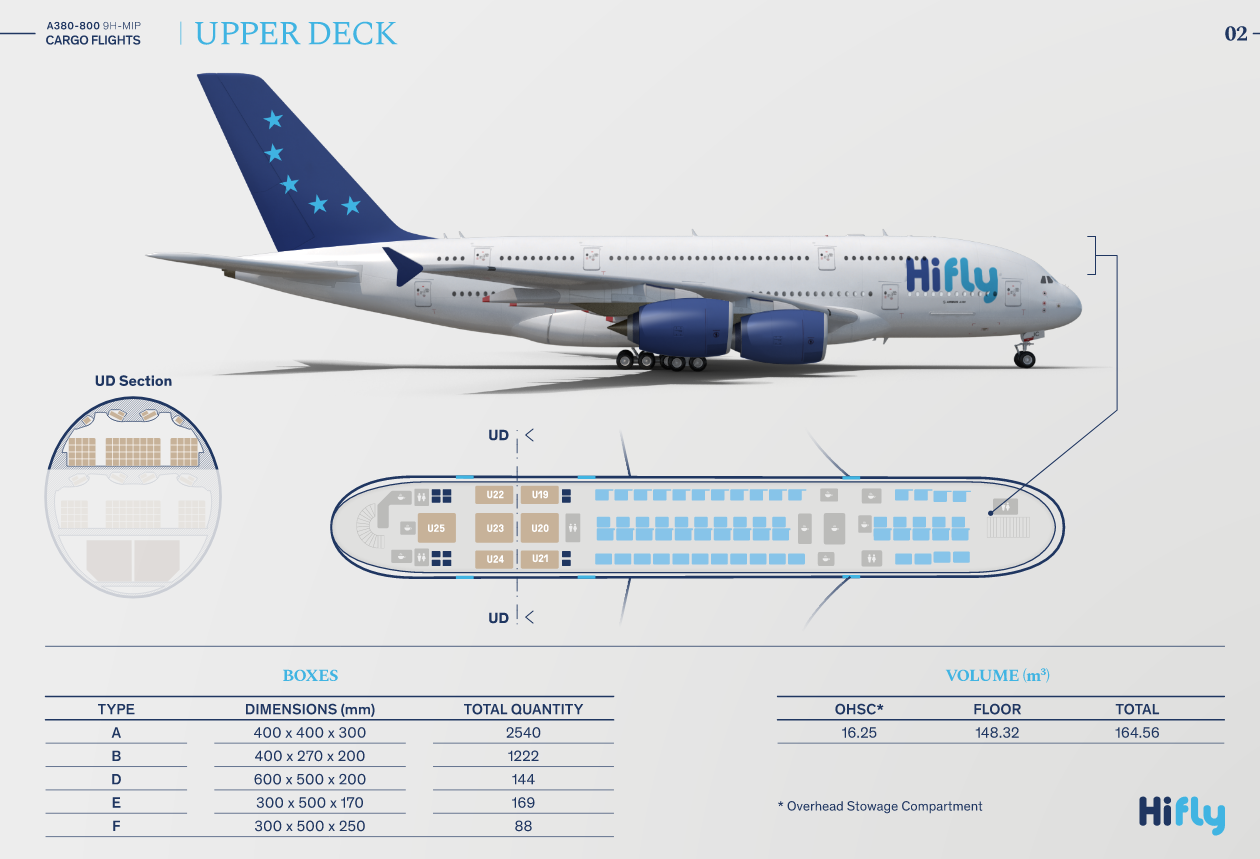 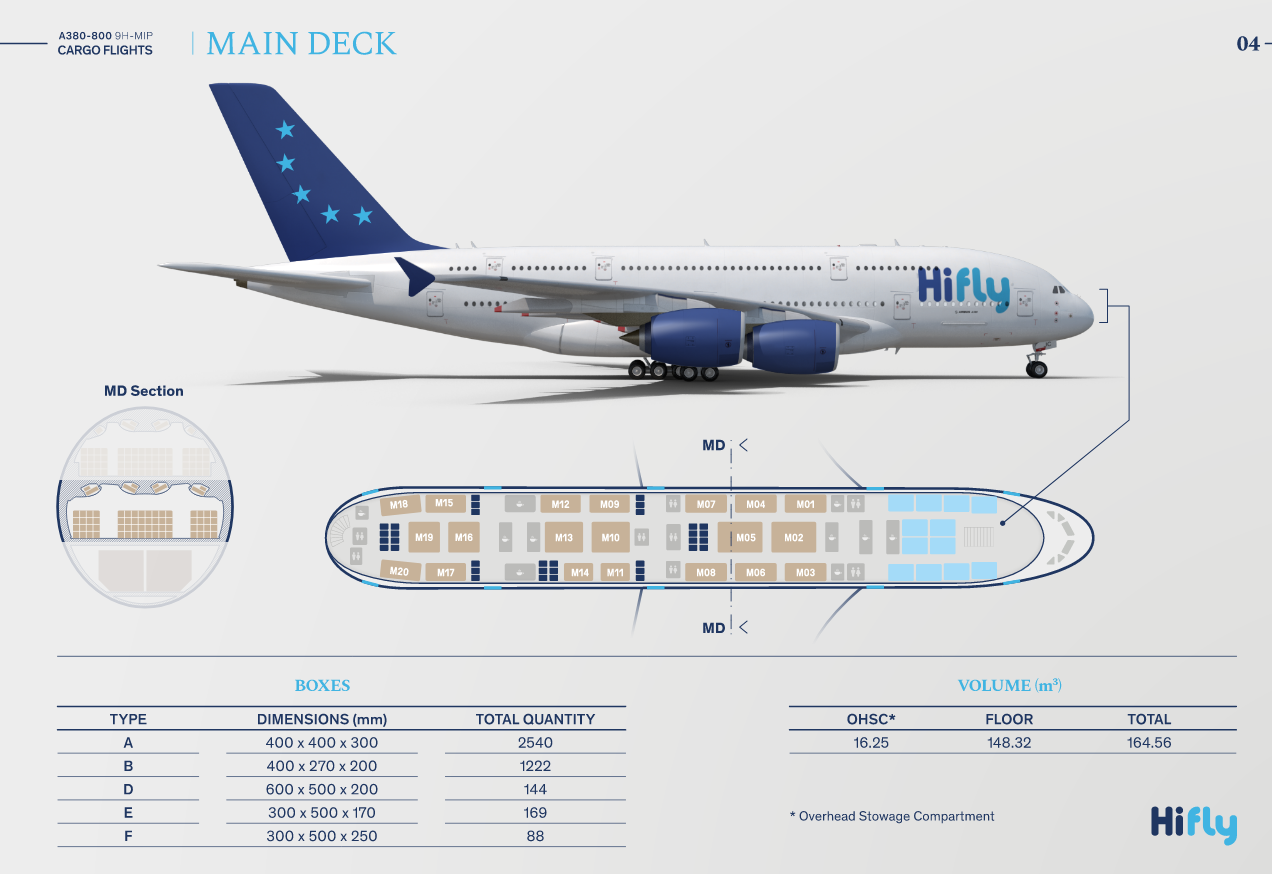