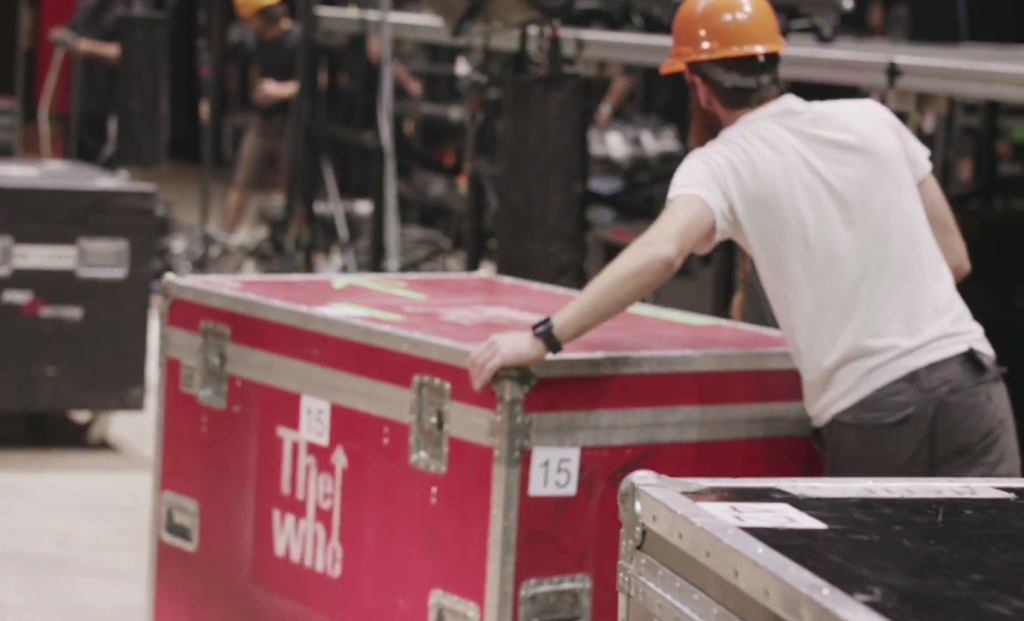 VIDEO: IAG Cargo have has been providing transport services for The Who’s fiftieth anniversary global tour that includes 65 shows spanning 100,000 thousand miles.
Over the course of five months, IAG Cargo was responsible for transporting key equipment for The Who’s 65 shows in North America, out of a planned 100 shows across North America, Canada and Europe.
With the vast amount of production and equipment required for every show, the band relies on a high volume of expensive props and instruments to be shipped across the globe.
In total IAG Cargo carried 36 tonnes, the equivalent to two B747’s worth of equipment over the course of the entire nation-wide celebratory tour.

David Shepherd, head of commercial at IAG Cargo said: “Speed, reliability and attention to detail are critical when managing an operation such as this.
"Having worked with The Who’s logistics team for more than a quarter of a century, we are well practiced in ensuring that every piece of equipment reaches the right place at the right time and in perfect condition.
Roy Lamb, production manager for The Who added: "With so much high octane activity taking place on stage, the band and the crew appreciated the fact that backstage logistics, including the safe delivery of the equipment, happened seamlessly and punctually. It was a momentous tour and our partnership with IAG Cargo played an important role in its success.”