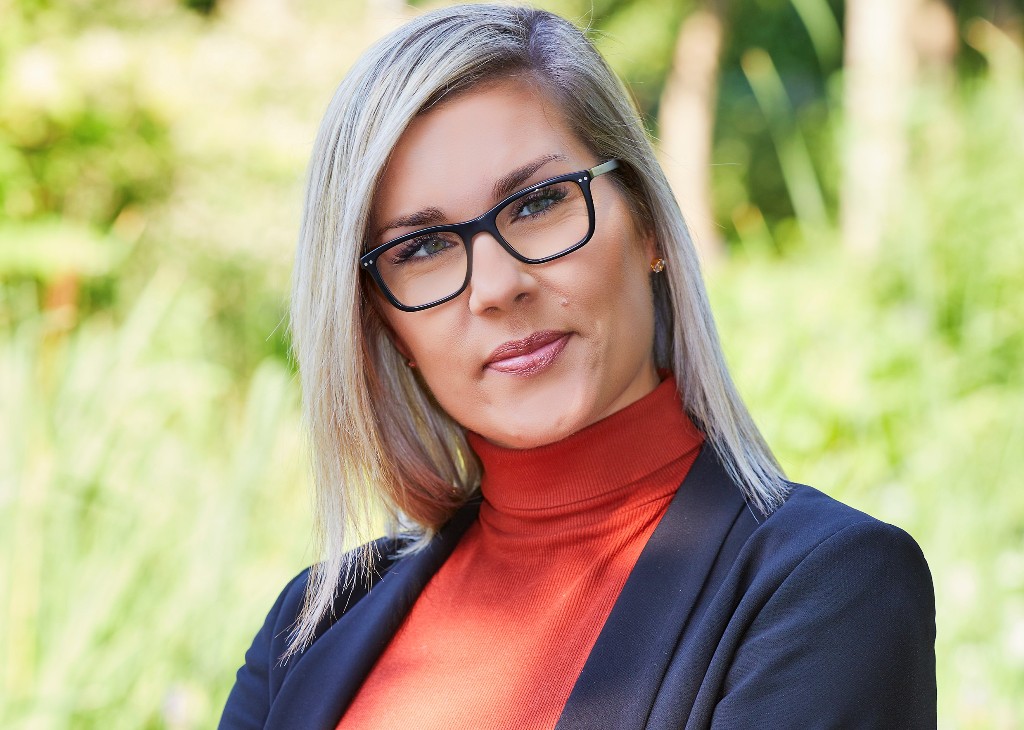 “Chapter 1 of WeQare, which we launched last year, was about people and donating 1m free kgs of cargo capacity to humanitarian organisations.

Describing WeQare Chapter 2, de Bruijn says: “We’re also committed to preserving wildlife and endangered species, and we plan to transport them free of charge to natural environments that are safe for them.

De Bruijn says that Qatar Cargo will continue its Rewild the Planet initiative for the foreseeable future.

“We’re in conversation with several non-government organisations at the moment, so stay tuned.”

Earlier this month, Qatar Cargo moved three lions, one lioness and three cubs from Kiev to Doha and then Johannesburg over the course of three days.

The lions were then transported to the Kouga and Swinburne nature reserves in South Africa where they were able to walk on grass for the first time.

Passenger Airbus A350 aircraft were used for the flights.

“We routed the passenger aircraft to Doha and made sure that the connection time was as short as possible. Then the lions went into another passenger A350 aircraft to Johannesburg,” de Bruijn says.

Commenting on the planning process, de Bruijn says: “There were a lot of logistics that were involved — such as checking the cages and the wellbeing of the animals, understanding the logistics of the airports, the process for loading the animals carefully into the bellyhold, rather than the maindeck.

She adds: “We worked with governments to get the relevant permits. We also had operational staff, animal experts – both ours and the ones who accompanied the lions from Kiev.”

“The entire operation involved 50 to 60 people from at least 10 different departments.”

All in all, the success of the transportation was made possible because of the cooperation demonstrated by all stakeholders.

De Bruijn says: “I think the people and the dedication of our staff really made this.”

Video of the lion transportation: