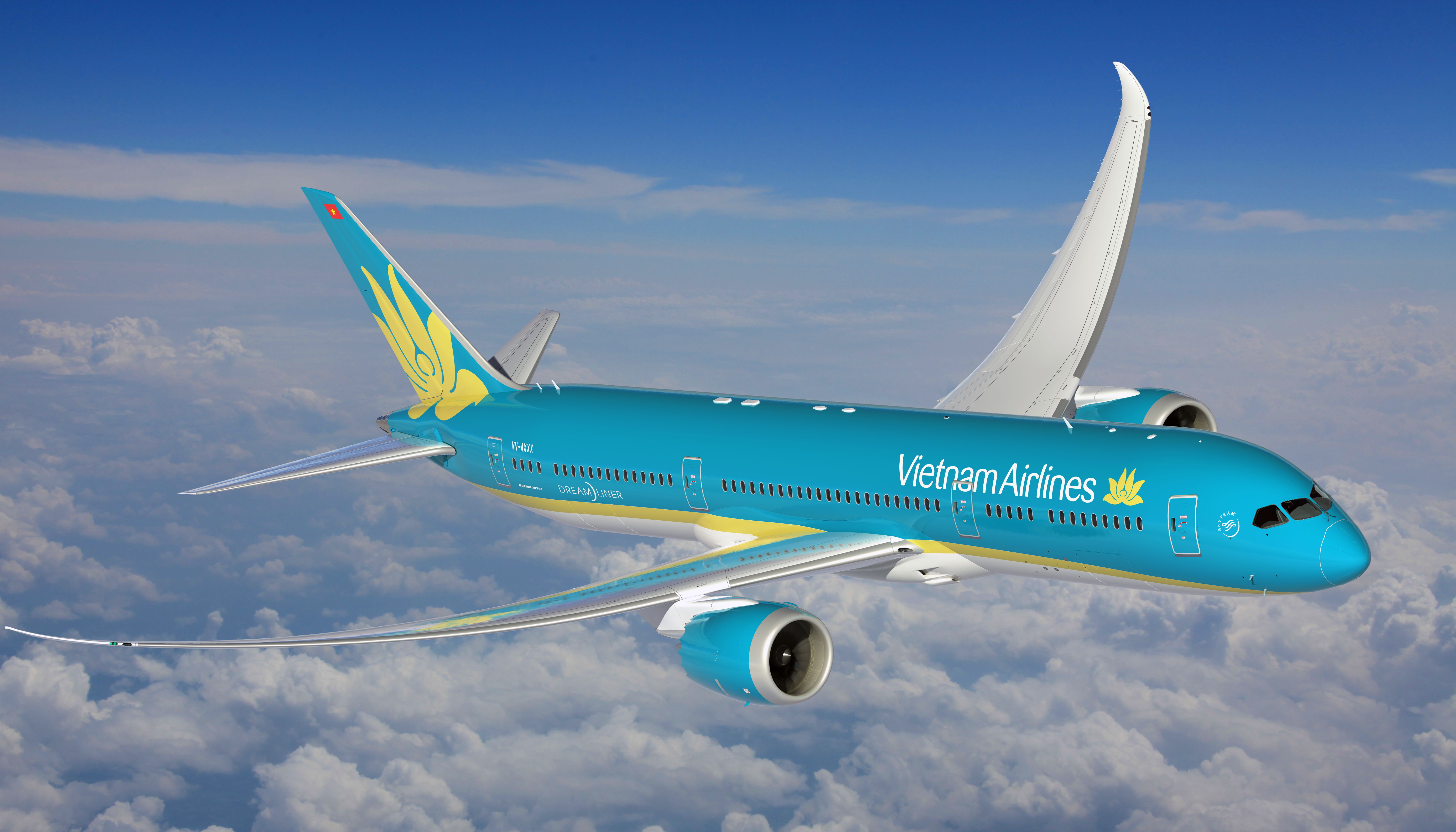 Vietnam Airlines will move its Moscow operations from Domodedovo to Sheremetyevo airport in July.

The two airlines are looking to codeshare on domestic routes in Vietnam and Russia and expand their cooperation across several areas of the business.

Vietnam Airlines will continue to offer three direct Moscow – Hanoi flights per week, operated on Boeing 787-9 Dreamliner aircraft, arriving at Sheremetyevo at 06:45 and departing at 14:40.

Sheremetyevo International Airport says it is the largest Russian airport in terms of passenger and freight traffic, take-off and landing operations and the capacity of the cargo facilities. More than 220 destinations are served via the Sheremetyevo route network.