Virgin and Delta to co-locate UK cargo handling with dnata 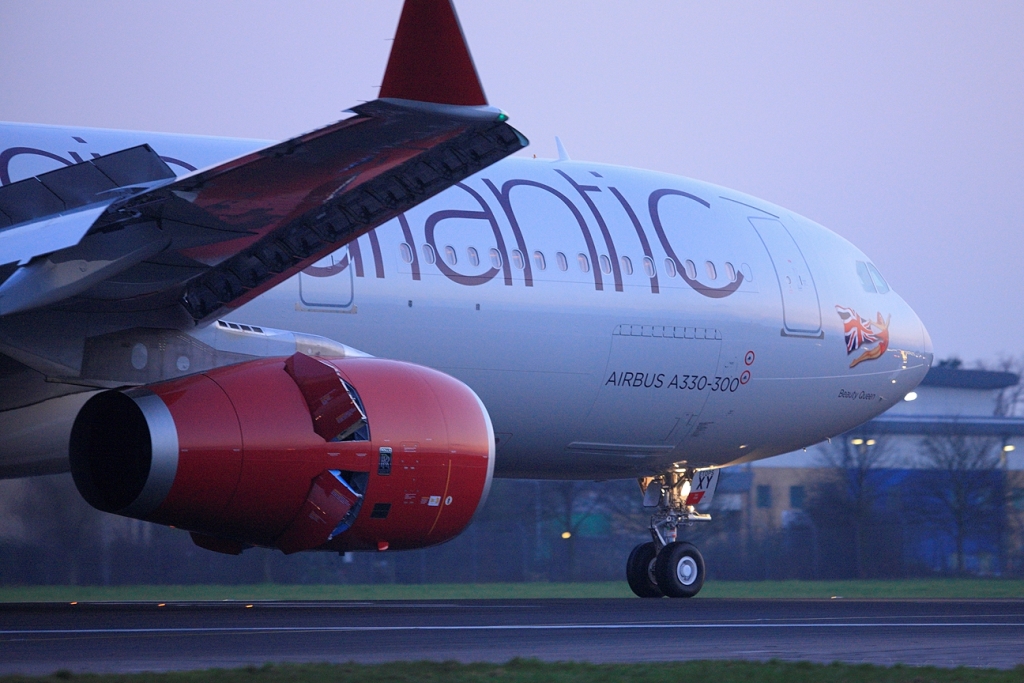 Virgin Atlantic Cargo and Delta Cargo have signed long-term contracts with dnata to co-locate their cargo handling at 12 UK locations under a new ‘one roof’ handling strategy.
Effective 8 June 2016, the co-location move covers London Heathrow, Manchester, Glasgow, Edinburgh and London Gatwick where the carriers operate and at six other UK regional airports: Aberdeen, Belfast, Birmingham, East Midlands, Leeds/Bradford and Newcastle.
It is understood that no job losses are involved in the co-location.
Delta and Virgin said that the move is designed to provide “easier single drop-off and collection points for customers of both airlines” and that it will deliver “longer-term benefits such as faster truck turnaround times at London Heathrow and enhanced services for premium products”.
For Virgin Atlantic, the new contract with Dubai-owned ground handler dnata is a further extension of a UK agreement which first began in the late 1980s.
The airline is dnata’s largest cargo customer in the UK, moving more than 200,000 tonnes of cargo per annum, and it has handling contracts with dnata in Dubai and Australia. In 2015, Virgin also awarded the majority of its UK domestic UK trucking business to dnata.
John Lloyd, senior vice president, cargo at Virgin Atlantic, said: “Our ‘door waiting’ times at Heathrow, for example, are already among the best at the airport but with the new technology being developed, dnata is confident they can be reduced even further. That’s the attitude we want our partners to take to share our passion for customer service.”
Commenting on the new agreement, Gareth Joyce, president, Delta Cargo, added: “Co-locating our cargo operations at Heathrow and across the UK under ‘one roof’ in partnership with dnata will help realise greater synergies, while delivering a more seamless and efficient service to our customers. .”
Delta Cargo will join Virgin Atlantic in their dedicated 200,000 sq ft Cargo Point facility, adjacent to London Heathrow’s World Cargocentre.
In support of the new contracts, dnata is making a multi-million pound phased investment which will include advanced control point technologies to further improve handling times for customers’ trucks when delivering and collecting cargo.
The new technology is currently being trialled by dnata ahead of its planned roll-out in the first quarter of 2017.
Dnata will also work proactively with both airlines to “support the continued growth of their existing products for perishable, temperature-controlled, pharmaceutical and high value cargoes”.
Gary Morgan, chief executive of dnata UK said: “Our commitment and investment into the UK market has been unprecedented, and the benefit of working alongside like-minded carriers brings an opportunity to further invest in people, the latest equipment, high specification facilities and cutting edge technologies.”
Since the start of their joint venture in 2014, Virgin Atlantic Cargo and Delta Cargo have also co-located cargo handling at eight gateways in North America: Atlanta, Boston, Las Vegas, Miami, New York (JFK and EWR), Orlando and Washington Dulles.