Virgin Atlantic at the double for South Africa cargo capacity 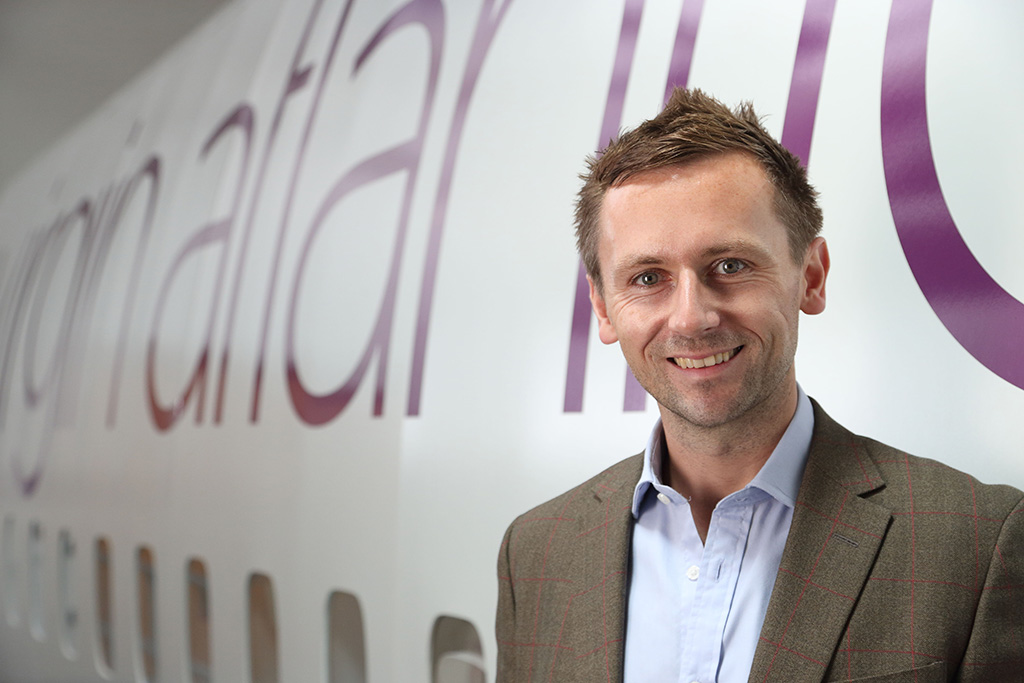 Virgin Atlantic Cargo can now offer a second daily service connecting London Heathrow and Johannesburg, using bellyhold capacity on a Boeing 787-9 passenger service.
The launch also gives "a welcome boost" to Virgin Atlantic customers in the US, who now have access to additional cargo capacity to South Africa over London.
A spokesman for Virgin said that the carrier is continuing to see strong demand for capacity to and from South Africa following on from "positive revenue and tonnage gains" on the route in 2017.
In the first eight months of 2018, US-South Africa volumes saw the biggest growth, up 8% year-on-year, while traffic from Johannesburg is 2% higher.
The latter is thanks to regular shipments of perishables – including pre-packed fruit salads, vegetables and stone fruits, as well as car parts, computer components, mining equipment and personal effects.
The route is also popular for courier traffic and customers moving valuable cargoes.
Ex-UK to South Africa, Virgin is also carrying a wide range of commodities, from fish and foodstuffs, to pharmaceuticals, books and magazines, agricultural spares, electrical components and automotive parts.
Dominic Kennedy, managing director of Virgin Atlantic Cargo, commented: “We are experiencing a high level of demand for capacity to and from South Africa, so the launch of a second daily service will go some way to providing the extra space our customers in the UK, US and South Africa need.
"On October 28, our first day of double daily services, both flights operated with full payloads totalling 34 tonnes and we expect this to continue given the broad range of goods moving to and from Johannesburg.
"This is one of our best-ever years on the route, which Virgin has now served for over 22 years.”