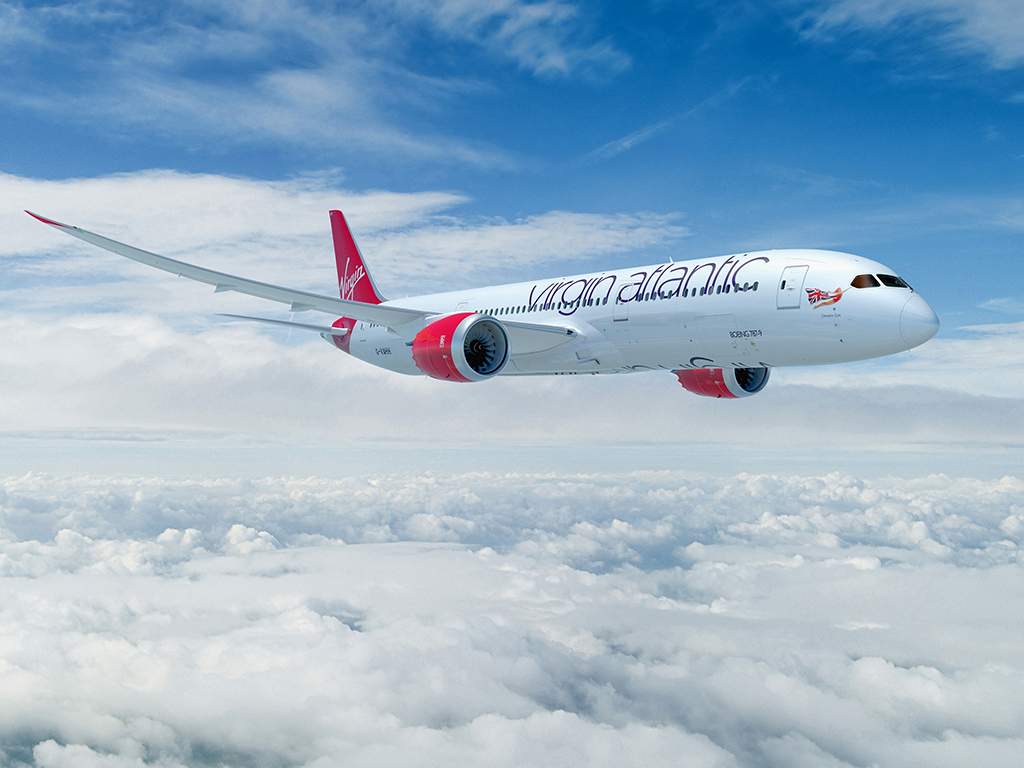 On October 28, Virgin Atlantic Cargo will double its services between London and Johannesburg with the launch of a second daily flight using a Boeing 787-9 aircraft that can carry up to 24 tonnes of cargo.
Meanwhile, the carrier will open a local Contact Centre this April to support customers in South Africa. It noted that volumes into the country rose by 5% year on year in 2017 and tonnage out of Johannesburg increased by 4%.
Virgin Atlantic Cargo director, sales Steve Buckerfield described 2017 as “a particularly strong year for both north and southbound cargo volumes” on the route.
In addition to general cargo, the airline has seen an increase in the volume of courier and express business from the US and the UK to South Africa, driven by e-commerce, as well as regular shipments of cars. Northbound traffic includes high volumes of perishables for the UK market plus general cargo.
Laurn Baldwin, the airline’s regional sales manager in Johannesburg, added: “News of this additional capacity could not be coming at a better time and reinforces our commitment to the South African market. Our decision to open a dedicated Contact Centre in Johannesburg is also based on having listened to the requirements of our customers, who value the presence of a local team.”