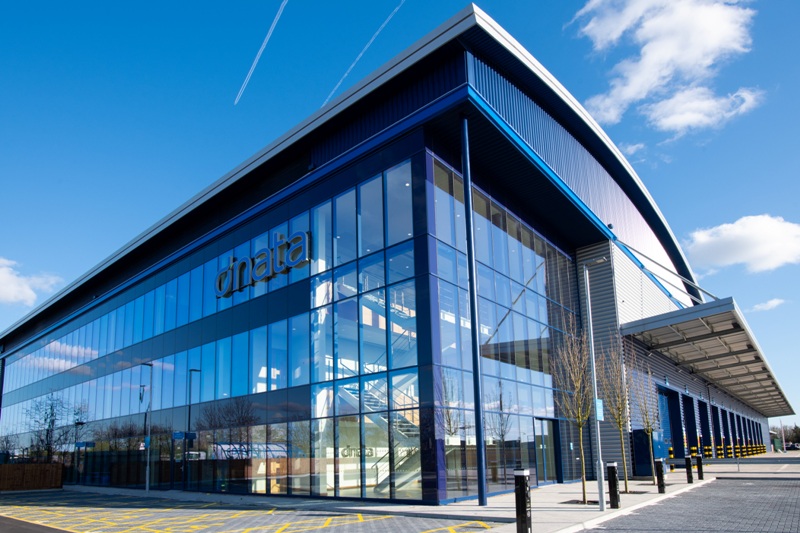 Virgin Atlantic Cargo saw its revenues more than double to record levels in 2021 as it ramped up cargo flying and airfreight rates hit new highs.

The UK-headquartered airline saw its revenues increase by 40% year on year to £448m, while it was up by 200% compared with pre-Covid 2019 levels.

The carrier said that over the last couple of years it had re-focussed its cargo business, offering cargo-only flights and charter services for the first time as much of Virgin Atlantic’s bellyhold network was affected by the Covid crisis.

The carrier said that over the course of the last two years it has grown cargo-only rotations by 60%. In 2021 Virgin Atlantic Cargo operated 1,633 cargo dedicated sectors.

The airline is also about to open a new 10,500 sq m facility at Heathrow airport alongside its partner Delta Cargo and operated by handler dnata.

dnata City East Phase 2 will begin operations in May and will run alongside the existing 22,500 sq m Phase 1 building located adjacent to the new facility.

Virgin Atlantic Cargo managing director Philip Wardlaw said: “The opening of the import facility comes at an exciting time for us, as the team secured a record performance for a second year in 2021, having delivered revenue of £448m, while playing an extremely pivotal role in the airline’s survival following the emergence of Covid-19.

“The completion of the new ‘dnata City East’ Phase II facility will be a game-changer. As we continue to work with our Joint Venture partner, Delta Cargo, on the successful operation of ground handling and export and import services, we recently extended our long-standing partnership with dnata for another five years.”