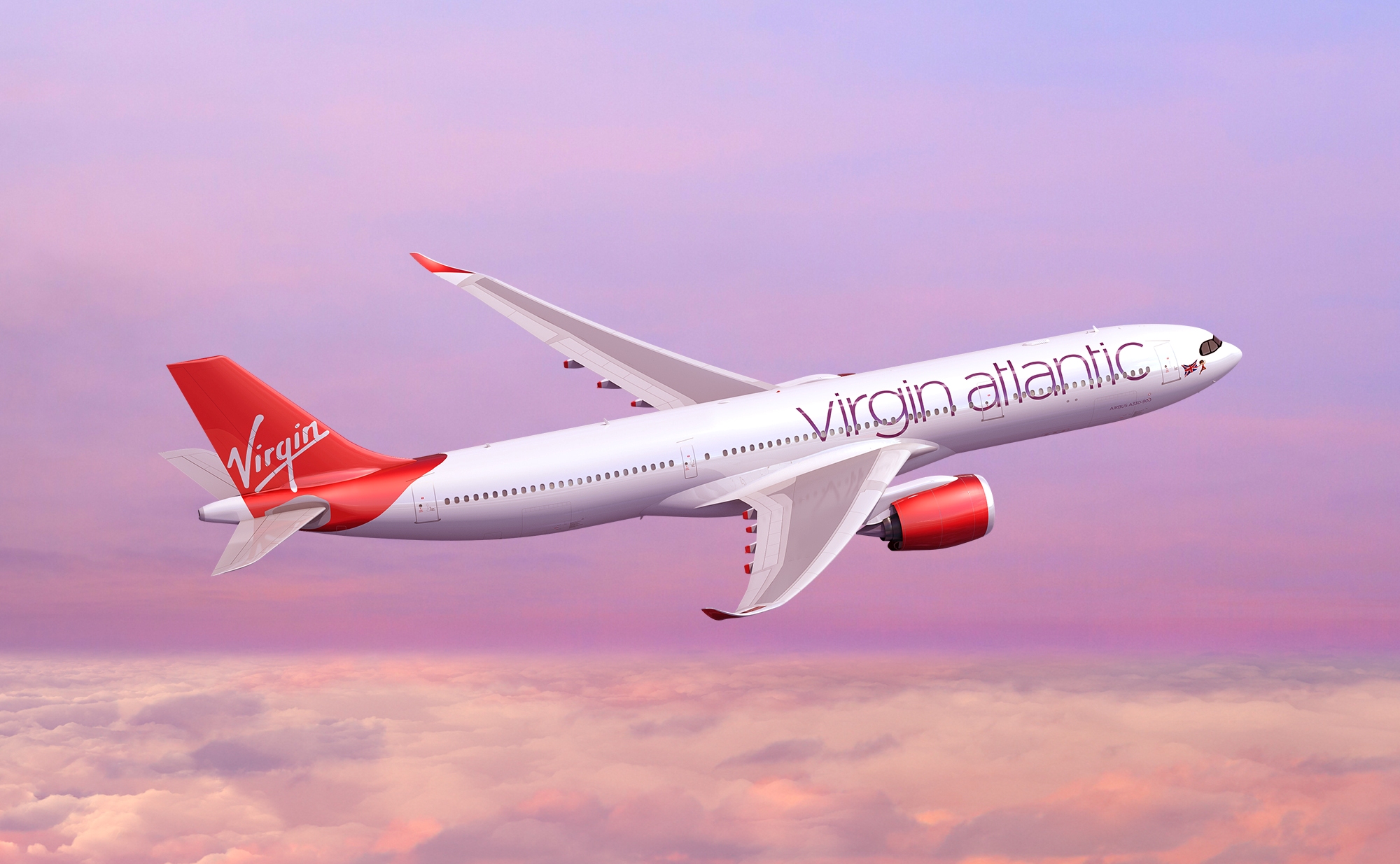 Virgin Atlantic Cargo is set to benefit from the overall airline’s order of 14 Airbus A330-900neos – the first UK airline to place an order for the aircraft.

The cargo business said the new aircraft will provide customers with a capacity boost, while they will also be 13% more fuel and carbon efficient than the A330-300 they replace, and will deliver a 50% reduction in airport noise contour.

The order, valued at $4.1billion, is “a crucial step in Virgin Atlantic’s fleet transformation programme” which will see 100% of the airline’s planes replaced over a ten-year period, creating one of the youngest fleets in the skies with an average age of just 5.3 years.

Of the firm order, eight will be purchased and six leased, as Virgin Atlantic continues its investment into increasing the proportion of owned aircraft in its fleet. It also has options for six more of the aircraft.

Dominic Kennedy, Managing Director of Virgin Atlantic Cargo, said: “We expect the A330-900neos to be another fantastic aircraft for cargo and will support our projected growth in the years ahead

“This also includes our new contract for Accenture’s latest AFLS 8.0 cargo management platform to enable customers to interact with us digitally, the opening of our new state-of-the-art cargo facility dnata City East at Heathrow in September and the arrival of the airline’s first Airbus A350-1000’s this summer.

“Alongside our upcoming new routes to Tel Aviv, Mumbai and Sao Paulo, there has never been a more exciting time to be a customer of Virgin Atlantic Cargo as we focus on, and invest in, long-term growth and delivering outstanding customer service.”

The aircraft will operate on both business and leisure routes for the airline worldwide with bases at London Heathrow, London Gatwick and Manchester Airports.

Shai Weiss, CEO of Virgin Atlantic, added: “2019 marks a return to growth for Virgin Atlantic as we strive to become the most loved travel company and the nation’s second flag carrier at an expanded Heathrow.

“A fundamental part of our strategy is collaboration with partners and our announcement today with Airbus and Rolls Royce, following the launch of our A350-1000 this summer, takes our partnership to the next level. The acquisition of 14 A330neos will play a pivotal role in our fleet transformation and it is testament to our sustainability commitment; by 2024, we will have improved the fuel efficiency of our aircraft by 32 per cent. We will be proud to operate the youngest, cleanest fleet yet, with an average age of just over five years.”

In addition to announcing new aircraft today, Virgin Atlantic will welcome its first Airbus A350-1000 this summer. Further contributing to its growth strategy, the airline recently revealed its 27th daily service from London Heathrow and its third new route announcement this year. Flights to Tel Aviv, Israel, and Mumbai, India, are due to commence in September and October 2019 respectively, with flights to São Paulo, Brazil, starting in 2020, marking the airline’s first venture into South America.